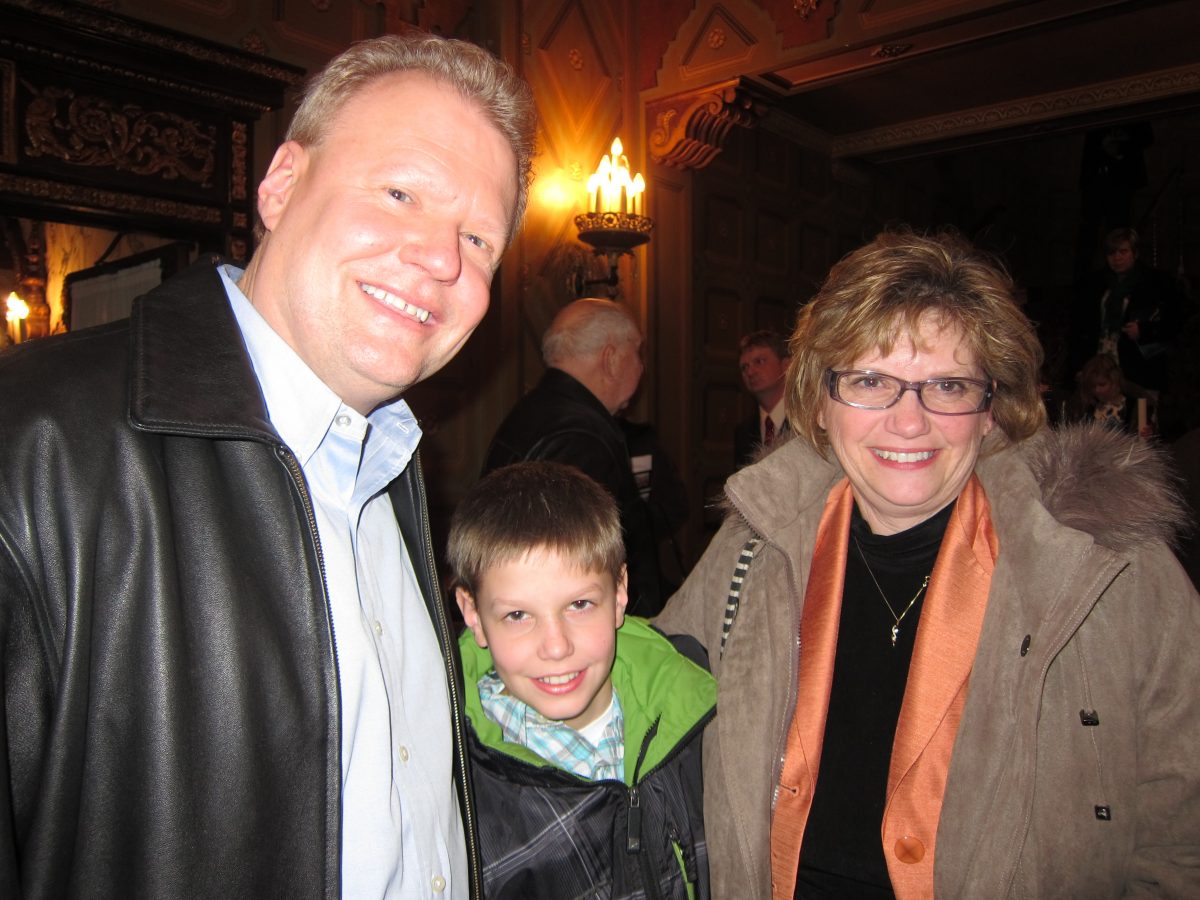 COLUMBUS, Ohio—“It was so well done, so well done,” said Mrs. Candace Richardson with an emphasis on the word “so.” “The interpretation of the folklore and the history, it was a wonderful way to understand it,” she said, referring to the performance of classical Chinese dance she and her husband, Glenn, had just seen.

Shen Yun is a New York company that aims to revive China’s divinely inspired culture through the performing arts. It features classical Chinese dance accompanied by an orchestra that combines classical Western and Chinese instruments.

The couple saw the performance at the Ohio Theatre, on April 15, for the first time.

Mr. Richardson is the new managing director for JobsOhio, a successful nonprofit corporation working to create new jobs and capital investment. His wife works for J.C. Penney in fine jewelry.

Although Mr. Richardson doesn’t know too much about Chinese culture, he was enjoying the cultural history he was seeing, presented through dance. He also enjoyed the animated backdrops setting the scenes behind the performers.

Because lyrics of the songs sung by classically trained singers were projected behind them, he could also relate to the spirituality presented on stage. “The relationship between heaven and earth, I thought was well done,” he said.

“I don’t necessarily understand all of what they believe in what’s in the songs, but there’s a certain aspect of peace, inner peace to it, and that resonated with me,” he said.

Mrs. Richardson was glad that they brought their son to the performance. She believed he would gain “an appreciation for other cultures and how they interpret things and [for] dance itself.”