Shen Yun Preserves a Culture Worth Learning About 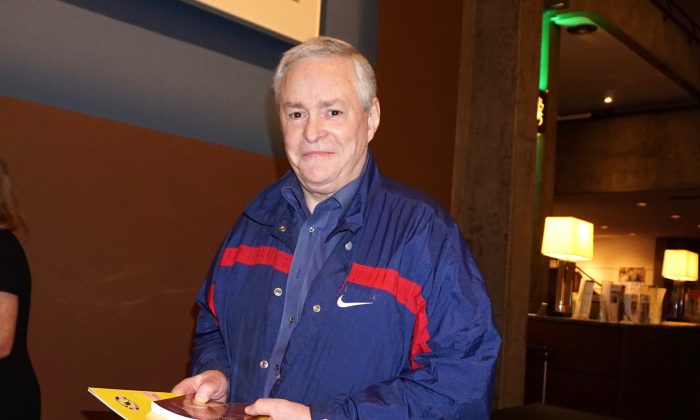 INDIANAPOLIS—Taking a class on a culture is one thing, but taking in a performance with the very purpose of sharing the essence of its culture is quite another thing. As soon as Thomas Courtney saw the advertising for Shen Yun Performing Arts, he knew he had to see it.

Shen Yun presents snippets from China’s 5,000 year-old culture and presents them through classical Chinese dance, itself a cultural highlight from China’s past.

Mr. Courtney is interested in about Eastern cultures and what he learned about traditional Chinese culture is that it is simply beautiful: “The people are beautiful, the dance is beautiful, the colors,” he said with emphasis. The business analyst for an IT company saw the performance at Indianapolis’s Clowes Memorial Hall on March 9.

“You take classes and learn about the different dynasties but to see the performance through the art of the culture is different,” he said, because a performance can be experienced.
He could feel the Chinese culture through Shen Yun. He said that the performances were uplifting, poignant and gave him “a sense of shared humanity.”

Shen Yun’s dances tell stories, beginning with a legend of how the Creator brought culture to man, on through to the present day.

As much as Mr. Courtney enjoys learning about Eastern cultures, which account for half of the world, he believes that preserving a culture is important—especially one’s own culture.

Thus, he completely understands and supports Shen Yun’s mission to retrieve authentic Chinese culture from near oblivion under years of communist rule.

Summing up Mr. Courtney thoughts, Shen Yun allows Westerners to really experience something new, and allows the Chinese to preserve and cherish their past.