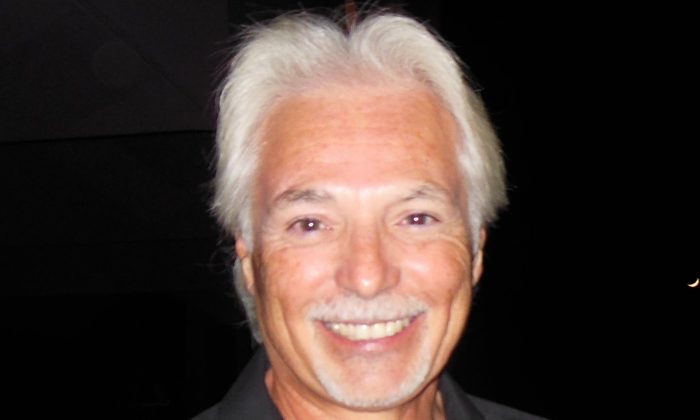 Ron Casados, a musician working with the local radio station, was one of the audience members touched by the orchestra’s masterful blending of traditional Chinese instruments in a Western orchestra.

“It blended seamlessly and harmoniously,” Mr. Casados said about the orchestra’s combination of classical music of East and West. “Very nice blending of cultures.” Mr. Casados also praised the musicians and said the two conductors were terrific.

This year, the Shen Yun Symphony Orchestra featured conductors Milen Nachev, formerly chief conductor and artistic director of several major orchestras in Eastern Europe; and William Kuo, who is trained in Western and Chinese music and has conducted music of a broad range of styles from both the Western and Chinese traditions.

The orchestra performs original Chinese compositions, as well as classical Western masterpieces. According to the New York-based company’s website, all Shen Yun’s original compositions draw upon five millennia of Chinese culture and legends.

“Western music, meanwhile, focuses on the overall effect of the musical ensemble—and to achieve that, arrangement and harmony are of utmost importance.”

By combining both the Eastern and Western approaches, Shen Yun captures the essence of both East and West, the website says.

Mr. Casados said he enjoyed the orchestra’s energy. “It was wonderful, positive, uplifting,” he said.
Reporting by Sherry Dong