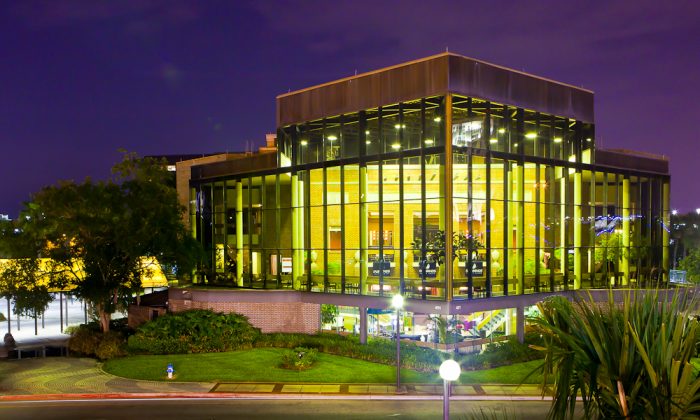 This is the seventh consecutive year that Shen Yun will include Florida in its world tour. The company has performed in Fort Lauderdale, Orlando, Saint Petersburg, Jacksonville, Sarasota, Tampa, Fort Myers, West Palm Beach, Sarasota, and Melbourne, with sold-out shows in five of the venues. This year Shen Yun will include Miami (April 18–20) for the first time.

What is it that draws audiences worldwide to Shen Yun? Theatergoers marvel at the precision dancing, the gorgeous costumes, the orchestras that blend Chinese and Western instruments, the unique animated backdrops, the heartwarming stories told through classical Chinese dance. But Shen Yun is more than what meets the eye.

It’s “a complete edifying experience of the human spirit.” “I come away with feeling like a better human being for having experienced this magnificent event. It speaks not only to my intellect, but it speaks to my heart,” said Omega Medina, former senior manager of Classical Awards for the Grammy Awards, according to the Shen Yun website.

Shen Yun’s mission is to revive the traditional Chinese culture, with its reverence for the divine and its moral principles—benevolence, justice, propriety, and wisdom, the website states. The traditional culture has been suppressed and eroded by communist regimes.

“I think it’s been very interesting how they’re conveying without words the importance of spirituality in Chinese culture, and the aspects of it being repressed in current China,” said Ms. Linda Gilbert, a retired vice president of production for a New York advertising agency.

“I love the show,” she said of the Jan. 22 performance in Orlando. “This is very acrobatic and colorful and well-produced. I think it’s a beautiful company. It’s been very enjoyable. I’m looking forward to the second half!”