Shen Yun Now on Its Way Down Under 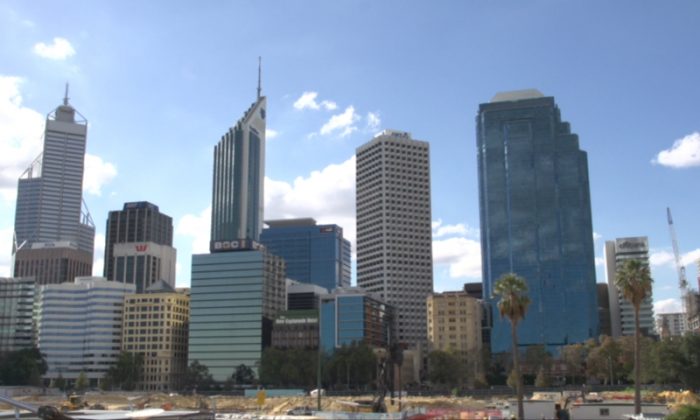 The people of Perth–a city of beaches, green parks and skyscrapers–will be able to experience an all-new performance taking audiences on a journey through 5,000 years of glorious history in the Middle Kingdom, from ancient times to the present day.

Shen Yun was founded and began touring in 2006 with its mission to revive the traditional Chinese culture and values that were almost lost after the Chinese Communist Party came to power in 1949.

Senators, federal members, and state members have sent welcome letters and greetings. Senator Joe Bullock, senator for Western Australia, said: “It is a joy and pleasure to welcome Shen Yun Performing Arts on this Australian tour, including to Perth.”

Senator Dean Smith, Liberal senator for WA, sent his welcome: “It is my honour to once again extend warm greetings to everyone attending the Shen Yun Performing Arts Tour 2016.” He hopes that “audiences and performers alike enjoy a rewarding and entertaining experience.”

Melissa  Parke, federal Labor member for Fremantle, extended her welcome: “I am confident that this beautiful production, with its distinctive artistic combination of music, colour and light, will again create significant interest in Chinese culture, and will delight the many Australians who enjoy the diversity of high-quality performing arts companies, like Shen Yun, that visit our shores.”

Dr. Mike Nahan, state minister for Citizenship and Multicultural Interests, wished the company success: “I extend my best wishes to all dancers, musicians and organisers of Shen Yun Performing Arts, and wish them a successful tour of Australia.”

Bill Johnston, state member for Cannington, sent his best wishes: “This classical Chinese dance showcases a variety of cultural folktales and themes, and takes the audience on a journey throughout the history of China. I hope you enjoy the performance, and my very best wishes to the group for a successful tour.”

Vittorio Natoli, a professional photographer, saw much beauty in the performance, saying, “The balance! The colour! The movement! There were a lot of beautiful things.”

Mining consultant David Shoebridge and his wife and two children attended a sold-out matinee performance. Mr. Shoebridge expressed his appreciation for the orchestra accompanying the dancers: “It’s an interesting combination, to me, of Chinese and Western musical instruments.”

Shen Yun will be performing nine shows at the newly renovated 75-year-old historic Regal Theatre from Jan. 30 to Feb. 6.