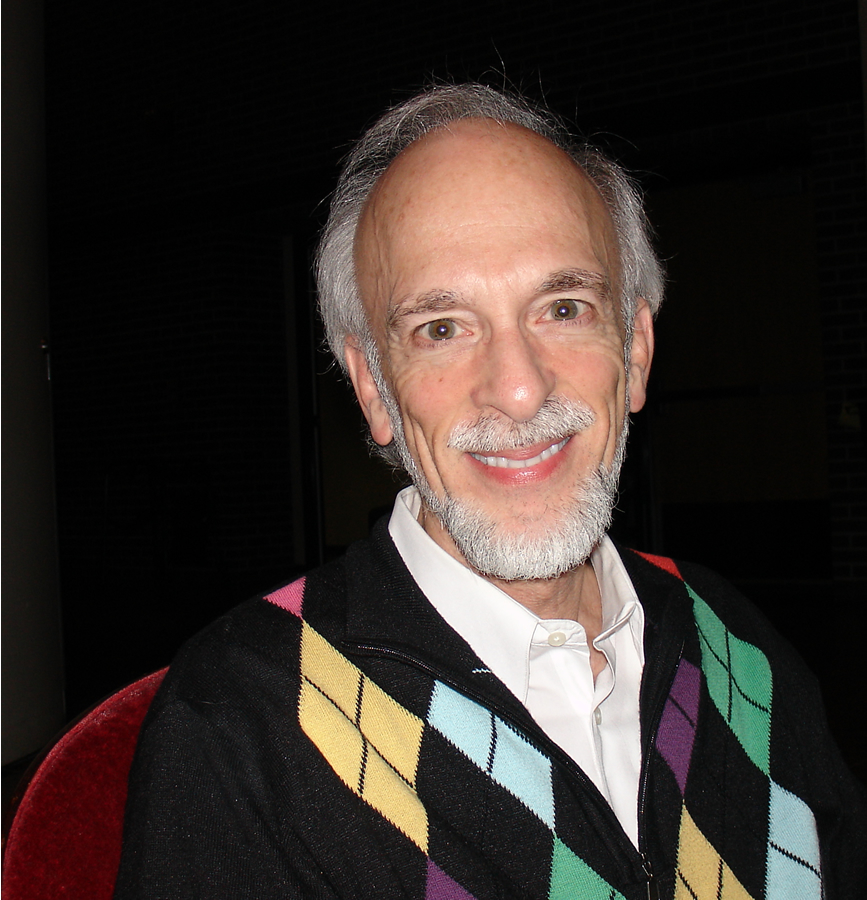 Shen Yun: ‘It’s opening a door to a world’

LANSING, Mich.—An annual favorite in Detroit having stopped there 8 years in a row, Shen Yun Performing Arts is visiting Lansing for the very first time. The traditional Chinese dance and music company had its first performance at Michigan State’s Wharton Center for Performing Arts on Feb. 11 and will have another performance on Feb. 12.

The company offered a unique world to Lansing residents. Roy Saper, who owns Saper Gallery, felt that Americans could learn about a whole new world to explore. “It’s opening a door to a world that many people have not experienced,” Mr. Saper said.

Shen Yun’s stories are depicted through classical Chinese dance, one of the most expressive and demanding dance systems in the world. The dancers are accompanied by an orchestra that blends Eastern and Western musical traditions, are adorned by beautiful costumes, and are surrounded by an animated backdrop that interacts with them.

“It’s beautifully choreographed, the orchestra is excellent, and it is valuable because it introduces to those who might not know the culture and dance, a world that they did not know before coming here,” Mr. Saper said.

Shen Yun, added Mr. Saper, is an eye opener, especially for audiences in the U.S.

“Many in America believe that the United States might be the center of the world, but it is very obvious that that is not the case. There is a world out there that people could gain a greater experience, education, and awareness of with the experience of seeing this,” he said.

In a follow-up email he wrote: “The beauty of art of all forms—and the Shen Yun performance in particular—is that is transcends all languages and stands on its own through excellent music, choreography, and the animated video background. The fact that it was achieved with remarkable skill by extraordinary talents puts the Shen Yun performance high on a pedestal relative to so many stage productions. The consistent excellence of the performers, the absence of distracting lighting changes, the high level of exacting coordination and certainty in the choreography all made this a show not be missed. I am glad I was there tonight!”

Also attending the Feb. 11 performance were the Neff family, who gained a view into the Chinese culture through the performance. Michael Neff, a postal carrier, brought his wife Mollee, the executive director of a non-profit, and their little daughter, Paisley.

The stories Shen Yun’s dances tell demonstrate values such as propriety, compassion, and courage that have sustained Chinese society for thousands of years. Some of these stories depict true events happening in China today—and this struck Mrs. Neff.

She explained that Western culture seems to tell more fictional stories, while here she was seeing true stories which gave her “a truthful message of China. [They gave] you a little bit of an understanding of the culture itself.”

More specifically, she enjoyed the stories of good surmounting evil.

“I liked the message of being able to befriend someone who is your enemy and working together to unite,” Mrs. Neff said.

Similarly, a dance about an ancient legend of a painter struck her. She felt that his ability to use his powers for good rather than evil, depicted with a bit of humor, was impressive.