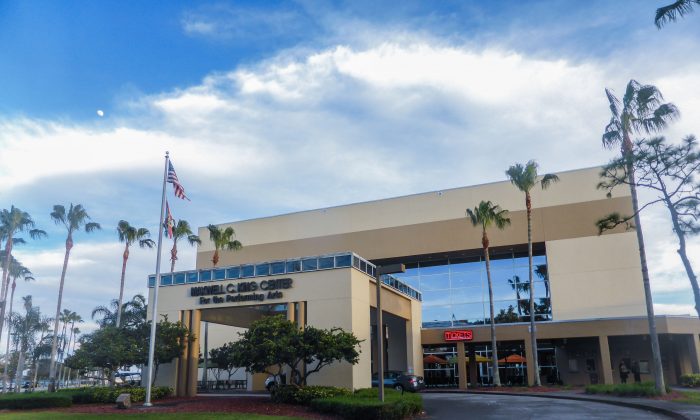 MELBOURNE, Fla.—For two lifelong friends who enjoy regularly getting together to watch cultural performances, Shen Yun proved to be a real treat.

Susan Doherty and Priscilla Reams have been friends for more than 55 years now. Both are retired but had worked in education: Ms. Doherty was a library assistant, while Ms. Reams was a school principal.

On Wednesday, Jan. 20, the two friends went to see New York-based Shen Yun at the King Center for the Performing Arts in Melbourne, Florida, at Ms. Doherty’s suggestion. Both came away with the feeling that they had just witnessed something spectacular.

Shen Yun Performing Arts tours the world every year with its performances that showcase 5,000 years of traditional Chinese culture. Stories from China’s past and present are represented through classical Chinese dance and an orchestra with Western and Chinese instruments that creates a distinct sound by blending the two musical traditions.

Ms. Reams was impressed by the precision of the dancers and their incredible agility. “I can’t believe some of the things their bodies were able to do—the flipping, the turning—yet it was very quiet most of the time. I just admired that subtlety,” she said.

The finesse extended to the orchestra players, one of whom performed a solo number on the erhu, a Chinese stringed folk instrument. “I had to close my eyes and just listen to the gentleness, and the tiny sound she would make. She would bring it up, then back down to that tiny sound again. Truly enjoyed it, absolutely enjoyed it,” Ms. Reams said.

Ms. Doherty shared that she was inspired by both the dancers’ beautiful aesthetics and their deeper sense of purpose. “I realized these dancers practice [Falun Dafa] and study and meditate. They are more than dancers. They are students of spirituality, so I am inspired by that,” said Ms. Doherty, who is studying yoga.

Shen Yun performers believe in looking toward the divine for artistic inspiration and practice a spiritual discipline called Falun Dafa, according to the company’s website.

Delighted by the experience, the two friends hoped to discuss the show further on their way home. “There was so much to take away [from the performance],” Ms. Reams said.