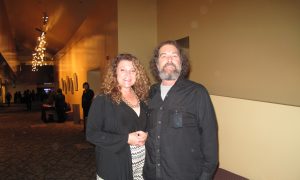 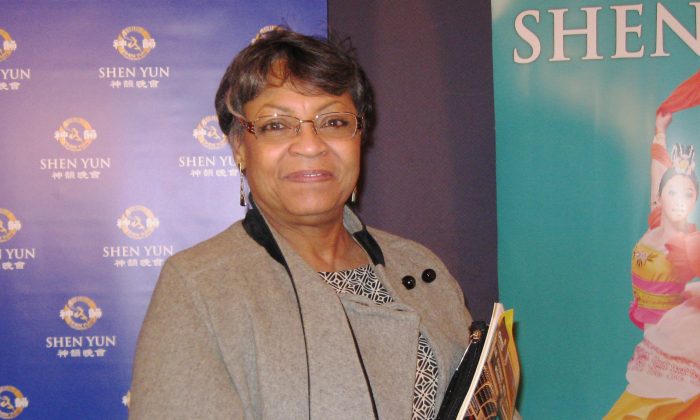 CLEVELAND—Ricki Collins returns every year to an all new Shen Yun performance to see the world’s foremost classically trained dancers. “I get inspired just watching them do what they do,” she said, “If you really understand dance, that is amazing to me.”

“I love it really,” said Ms. Collins, a ballerina and modern dancer for 22 years. She saw Shen Yun’s opening night at Cleveland’s State Theatre on Feb. 10.

Shen Yun presents classical Chinese dance, which is a vast and independent system of dance. ‘It involves strict training in both physical expression and specific postures along with leaps, turns, flips, spins, and other aerial and tumbling techniques,’ states the Shen Yun website.

“China’s deep cultural traditions are contained in classical Chinese dance, allowing its movements to be richly expressive, such that the personalities and feelings of characters can be portrayed with unparalleled clarity. It is therefore capable of depicting scenes from any time period, whether ancient or modern, Eastern or Western, in a strikingly vivid way,” states Shen Yun’s website.

To Ms. Collins, the spirit of the performance centered on hope. “Something better, there is always going to be something better progressing through.”

Shen Yun’s mission is to revive traditional Chinese culture, which was almost lost due to the communist regimes’ repression.

Ms. Collins expects the cultural revival to succeed. “I think they are going to win it, because it is in our souls, which aspire to something greater. So, they can’t force atheism on people, can’t do that. I think by nature it would be fought even if it is taught in science.”