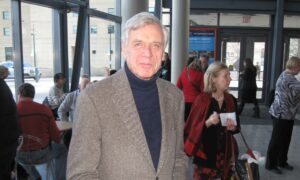 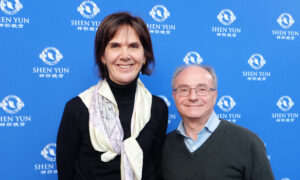 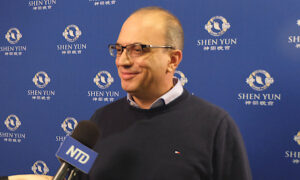 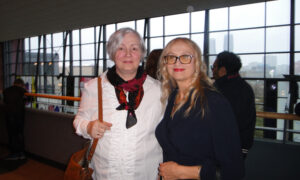 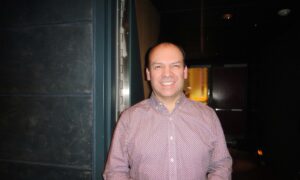 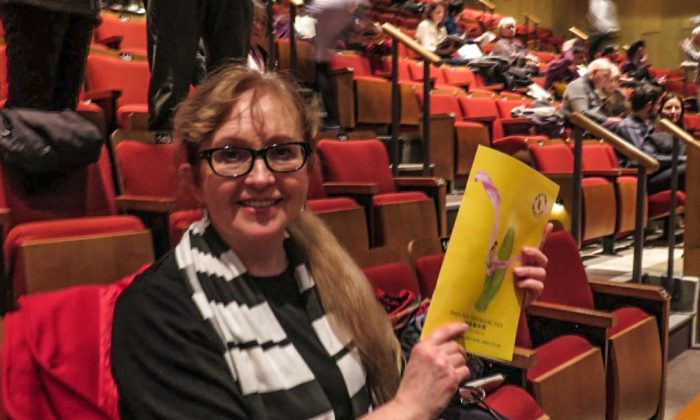 VANCOUVER, Canada—There is a woman who lost to her husband many years ago. She resides on the moon, so the legend goes.

It is a tale not well known by those outside China, but Irina Konovalov, an accomplished pianist, now knows one of its retellings very well.

“I love it. It’s a beautiful story,” she said after seeing Shen Yun Performing Arts dance out the tale at Queen Elizabeth Theatre in Vancouver on Friday night.

Ms. Konovalov is a name some music lovers in Vancouver will recognize. She’s a professional pianist who performs in the area and teaches as well. She also taught at the Novosibirsk Academy of Music in Russia, the Jerusalem Conservatory of Music in Israel, and Alberta College.

This was her introduction to classical Chinese dance, an art form passed down and enriched in China over thousands of years.

“It’s really amazing. This is the first time I can just see real ancient Chinese culture,” she said.

She was taken with the combination of dance, costumes, and music. Shen Yun tours with an orchestra that includes traditional Chinese instruments leading the melodies.

“I am really amazed by the orchestra players, especially the trumpet is amazing, something really out of this world. I’ve never heard the trumpet played so well,” she said.

“They use the same roots,” she said.

“Really really impressive. And also this physique, all these jumps and flips, so amazing.”

Classical Chinese dance also places emphasis on the dancer’s inner quality. This comes through in their bearing, or yun, in Chinese. The result was an experience the pianist hopes to share with her friends.

“I will ask them to come tomorrow and the day after tomorrow to be here and experience this.”

“It’s something really unusual. This is my first time I can see that, and I think people will love it too. I’ll ask my friends to come.”