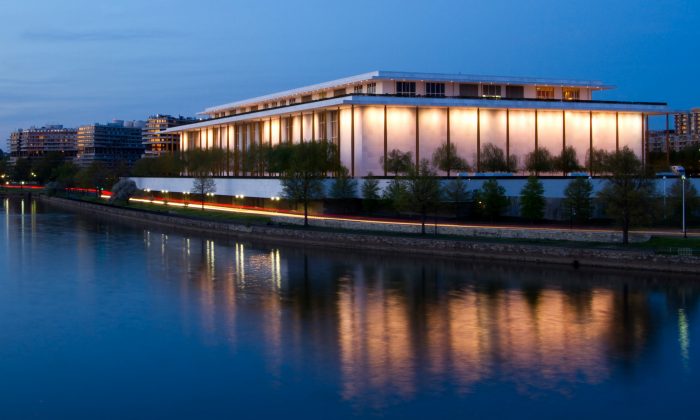 WASHINGTON—Robert Oberndorf, who practices environmental law and is a consultant to the U.S. federal government, said Shen Yun Performing Arts helped him understand the true meaning of life.

“I think the part that struck me the most was that it spoke of the true meaning of life. That really hit me,” said Mr. Oberndorf at the Kennedy Center Opera House in Washington, D.C., Jan. 22.

Mr. Oberndorf was impressed with what he had seen, and said, “I thought the show was beautiful. I loved the spirituality and found it quite moving.”

For him the Shen Yun performance spoke “of the struggle between good and evil, a sort of a belief in a higher being.”

“The fact that good triumphs over evil in the end, and that we have someone on our side that is there fighting along with us,” was the most important message of the show for Mr. Oberndorf.

The New York-based Shen Yun presents classical Chinese dance at its heart. The dance form is extremely expressive and includes mini-drama pieces which draw of stories and legends from Chinese history.

“Heroes are extolled for their compassion and tolerance as much as their courage or determination when facing adversity,” states Shen Yun’s website.

“I absolutely felt a connection. I felt like there was a message speaking to me during the show,” said Mr. Oberndorf.

It was as if a window opened on another question, so he said, “The show inspired me. I found it enlightening. It’s another piece of the puzzle.”

“I almost felt the message was helping to identify the purpose of my life, in terms of the struggle, and what my role in this earthly realm is supposed to be,” said Mr. Oberndorf.

Reporting by Sherry Dong and Heide B. Malhotra