Shen Yun Evokes a Deep Connection to the Divine for Photographer 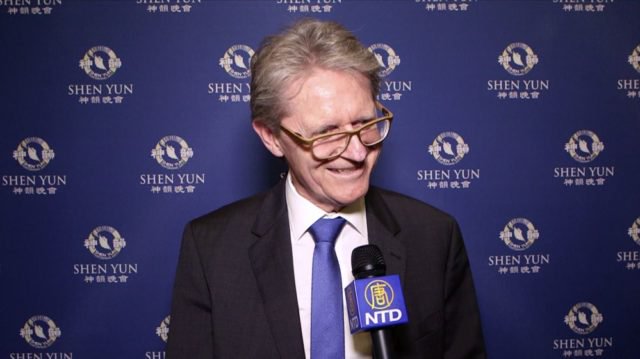 “The Shen Yun performance was outstanding. It was fascinating that Shen Yun brought stories from ancient times. Then the accompanying music gave it a special nuance—marvelous.”

“A divinely inspired culture is being revived. I deeply felt a connection to the divine.”

“Just addressing the dancing, it was a peak performance.”

“I found the show to be highly harmonious. It is outstanding. …”

“Extremely professional. Shen Yun outperforms any show I have seen.”