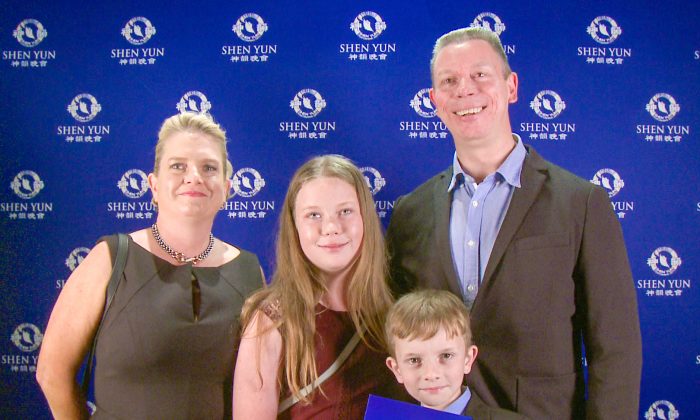 “I thought Shen Yun was excellent; the precision and presentation was second to none. … it’s the finishing, it’s the lines. It’s taking things right out and beyond what most people would consider the normal standard.”

“The culture that was put into the show, also gave it a different ground from a dancer’s perspective–you could read the story very, very easily.”

“Technology can’t replace the kind of story that Shen Yun can tell through culture, spiritualism and dance.”

“I think the energy, a show like Shen Yun, gives you is an internal energy. It’s going to be unique for everyone. No two people are going to go away with the same feeling, but it’s going to give them … even if they don’t know what they’re feeling, they’re going to walk away with a warm feeling that they wouldn’t achieve any other way.”