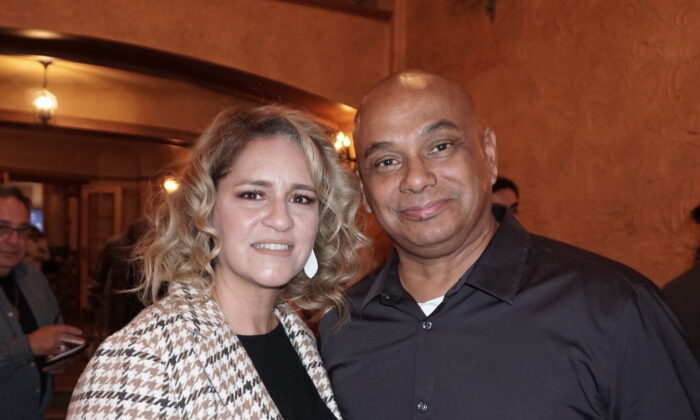 EL PASO, Texas—It’s the color of Shen Yun that draws people in, and at the Sunday matinee in El Paso, it was no different.

“Actually we’ve seen it (advertised) a couple of times that it’s come here to El Paso and we’ve always wanted to come and we decided it was the right time this year,” said Mrs. Gerardo.

She found an instant connection with the traditional culture of China, including some parallels to her own Hispanic culture—particularly the love for dance and high color.

“It’s a show for the whole family,” Mrs. Gerardo said. “I see a lot of younger people coming in and I definitely think it’s good for people to come and get diversified in different cultures. We’re very strong in our Hispanic culture here in El Paso so it’s nice that others get to share their culture as well.”

Shen Yun has been enthralling its audiences with brilliantly colored costuming, fluid choreography, and original orchestral compositions since 2006. The New York-based company is centered around the task of reviving China’s 5,000 years of traditional culture.

Shen Yun’s emcees explained that the program is not allowed to be shown in China, where the ruling communist party has been destroying and rewriting history.

“Unfortunately it sounds like they are not able to practice their culture in recent times so that’s very unfortunate but very fortunate with us that they are able to share with us here,” she said.