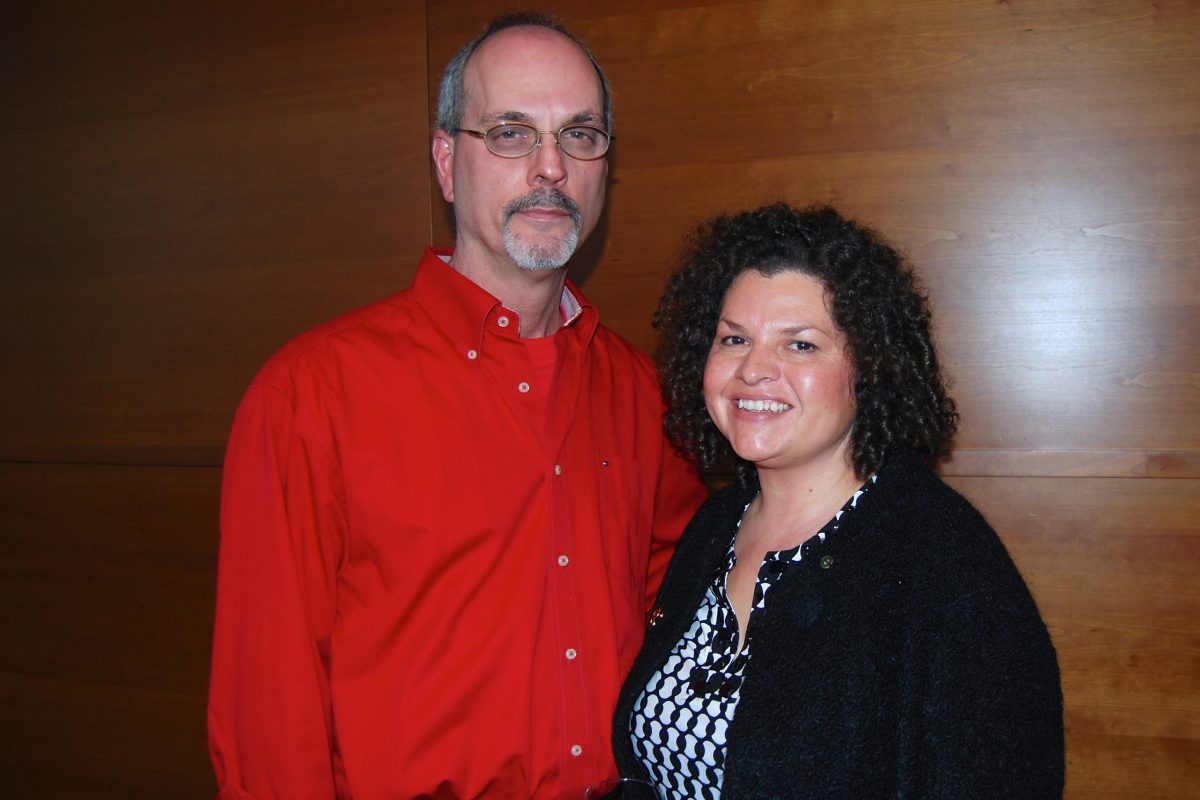 AUSTIN, Texas—Lorie Stuber, a local store owner, and Matt Miner had a moving experience seeing Shen Yun Performing Arts at the Long Center for the Performing Arts, in Austin Dec. 29.

Having years of dance experience, Ms. Stuber was impressed with the expressiveness and skill the Shen Yun dancers possessed.

“They make it look so effortless, but it’s so hard … I know from experience,” Ms. Stuber said. She noted the differences of the classical Chinese dance movements from the ballet she studied, down to the details in the toes.

“There’s a lot about China people don’t understand,” Mr. Miner said. For instance, many audience members were shocked to realize the traditional Chinese values Shen Yun is trying to revive are suppressed by the current Chinese regime.