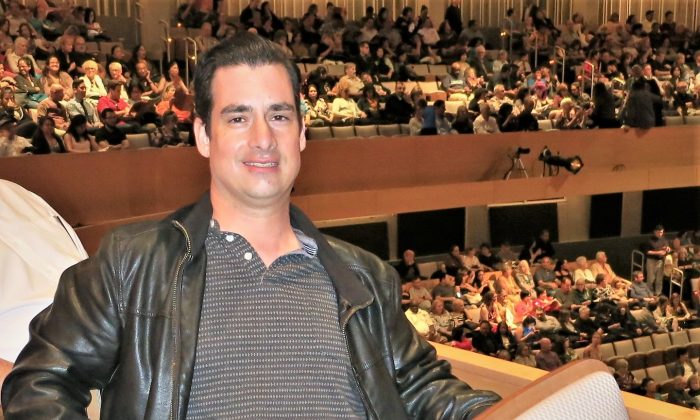 “I love the [performance]. I think it’s incredible how [Shen Yun] is taking Chinese tradition, dance and music and incorporated that in a way that Americans can digest.”

“I grew up backstage, my father was an actor, and I have never seen anything like this as an American. It’s very, very unique.”

“It’s unfortunate [Shen Yun can’t be shown in China], because what I see is a group of people that are celebrating themselves, their heritage, their traditions, their music, their dance, and they are celebrating China. It’s a good representation, and it’s a positive representation of China.”

“I think this is really wonderful that this type of art, this type of theater exists and is touring across the US. It’s very educational. It’s educating the American public that these people in China have something beautiful and amazing to offer in their culture, and it’s far superior to many art forms.”

“I took a lot of different forms of dance in college, and for years I hated dance. When I saw this show, it’s the first [time] I fell in love with dance. It’s the first time I ever truly could appreciate and love dance as a art form, so [Shen Yun] has done a phenomenal job, phenomenal job of presenting the material.”

“I think spirituality is very important, … [but in China], they are not allowed to express their culture and their heritage in a way that is beneficial to the world, so I think the idea of presenting this spirituality in an art form is magnificent and needs to be heard. These voices deserve recognition and to be heard and deserve to be viewed as a free spirit and a free form of art.”