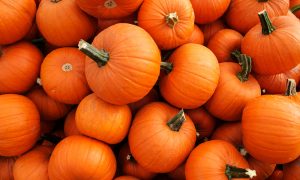 Beyond Pumpkin Spice and Canned Puree, Here's How to Eat (and Drink) Pumpkin This Fall
0
Share Now
TelegramFacebookTweetEmailTellMeWeReddit
Copy Link 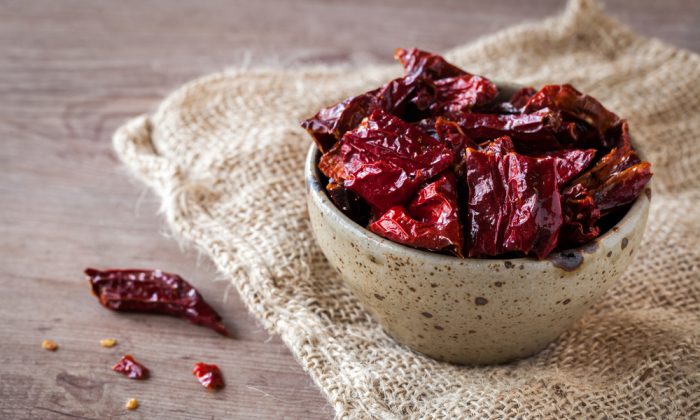 In this series, we ask chefs about the secret ingredients they love, and how you can use them at home. Here, Las Vegas chef Nicole Brisson shares her obsession with cruschi peppers, a sweet, smoky, and crispy import from Basilicata in southern Italy.

Secret Ingredient: My secret ingredient that I have been recently obsessed with is cruschi peppers. I first discovered these amazing peppers from Mimmo Bruno, the owner of Di Stefano Cheese. They have a very toasty, rich pepper flavor. The finish is slightly sweet, but not spicy as you would expect.

Cruschi peppers are harvested during the peak hot months of summer, from the end of July until the end of September. Harvesting is labor-intensive, as the peppers are picked by hand over rugged terrain. They are strung in large cluster wreaths and slowly dried under the sun for 20–25 days. Once the peppers are dried, they are fried in olive oil until they are a deep, brick red color. They are then packaged and stored for the winter months.

How to Use It: They are great for snacking, but that can get costly. I really like crumbling them over pasta or antipasti dishes to add an extra layer of flavor. We were running a crab annolini [a stuffed pasta] at Carnevino [at The Palazzo] with them that was so addicting. The annolini was stuffed with Dungeness crab, mascarpone, and fresh herbs, then served with a light lemon butter sauce with brunoise carrots and fennel. The cruschi peppers were crumbled to finish and added a whole new depth of flavor, tying all the ingredients together.

Even with something as simple as a good burrata or fresh mozzarella, cruschi peppers really shine.