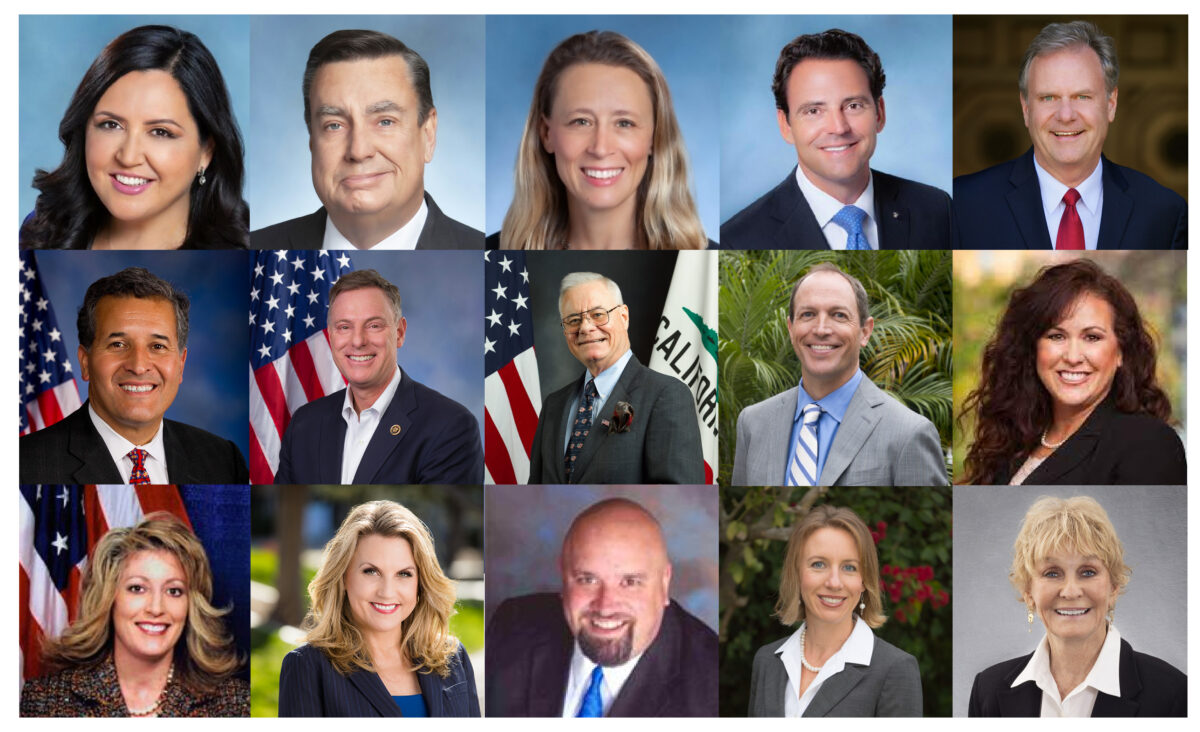 Shen Yun Performing Arts will grace the stage in San Diego with eight shows from Dec. 28, 2021, to Jan. 17, 2022. Many public officials from the greater San Diego area sent proclamations, certificates of recognition, and congratulatory letters to the company. The letters resonate with Shen Yun’s mission to revive traditions, and they commend its performers for their courage and artistry.

Initiated by Supervisor Joel Anderson, the proclamation by all members of the San Diego County Board of Supervisors recognizes and honors Shen Yun Performing Arts for its dedication to “the best ideals of public service.”

The proclamation states that “5,000 years of rich Chinese history deeply rooted in the teachings of Taoism, Buddhism, and Confucianism provides Shen Yun with vast source material,” and that Shen Yun was “established by artists who practice and draw inspiration from Falun Dafa, also referred to as Falun Gong, a spiritual practice that combines ancient Chinese teachings with meditation exercises.”

Since the Communist Party took power in China in 1949, “through years of political movements, the Chinese Communist Party destroyed thousands of years old cultural artifacts and violently suppressed traditional Chinese arts and culture.”

The Board of Supervisors acknowledged Shen Yun’s mission “to revive the authentic and original manifestation of traditional Chinese culture and arts,” and commended its programs for “embodying traditional Chinese values that are cherished by the diverse communities across San Diego.”

Rep. Juan Vargas (D-Calif.) commended Shen Yun for “taking the audience on a journey of 5,000 years from ancient to modern-day China, depicting the resilience of a divinely bestowed culture.”

“Shen Yun artists continue the tradition of creating true art by practicing Falun Dafa, which involves rigorous training where artists meditate and require of themselves self-discipline and selflessness.”

Vargas points out that “in Shen Yun performances, themes like spiritual devotion, good and evil retribution, and the search for the meaning of life have appeared in Falun Gong-related dance stories and lyrics – a culture that has been targeted for persecution since 1999.”

Rep. Scott Peters (D-Calif.) praised Shen Yun as the world’s premier classical Chinese performing arts company and honored Shen Yun for its “dedication to the revival of traditional values, the pursuit of perfection and the enrichment and betterment of San Diego and the world through the performing arts.”

“Each talented member of your company is truly a master of their respective craft, on stage and off,” Assemblywoman Lorena Gonzalez (D-San Diego) said in welcoming Shen Yun.

Assemblyman Randy Voepel (R-Santee) recognized Shen Yun for advancing the “mission to revive and share the lost essence of traditional Chinese culture,” and “inspires people around the world.”

“Shen Yun has brought joy, wonder and inspiration to families in the greater San Diego area for the past many years,” Assemblywoman Marie Waldron (R-Escondido) said, congratulating Shen Yun on 15 years of dedication to the revival of traditions.

Assemblyman Brian Maienschein (D-San Diego) said “it is always a pleasure to have your company perform in the San Diego region and I am certain that many will take the opportunity to experience such a remarkable show this year.”

“China’s history is filled with tales of courage and sacrifice, integrity and loyalty, compassion and virtue,” said La Mesa Mayor Mark Arapostathis. “Shen Yun artists bring these stories to life on stage, displaying the intangible spirits and essence of a culture for the people around the world.”

“Nothing like Shen Yun can be seen in China today. In fact, Shen Yun is still not allowed to perform there. But outside of China, through dance, music, costumes and legends, Shen Yun has sparked a cultural renaissance,” San Marcos Mayor Rebecca Jones said to “commend and recognize Shen Yun for its outstanding performances and wish them the best during their tour.”

Encinitas Mayor Catherine S. Blakespear wished Shen Yun “many years of future success,” and thanked the company for “sharing the essence of traditional Chinese culture with the world through dance and music.”

Shen Yun will perform two shows at the San Diego Civic Theater on Dec. 28 and 29, then six more shows at the California Center for the Arts in Escondido, California, from Jan. 13 to 17. For ticketing information, please visit shenyun.com/SD. 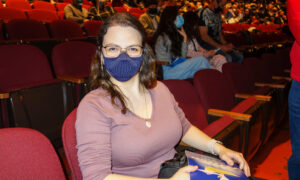 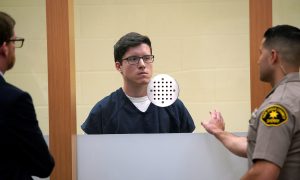 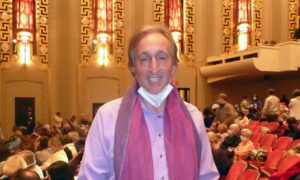 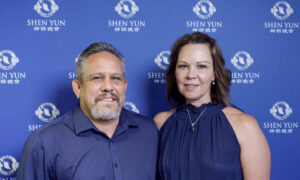