Remembering the Beauty of the Performance 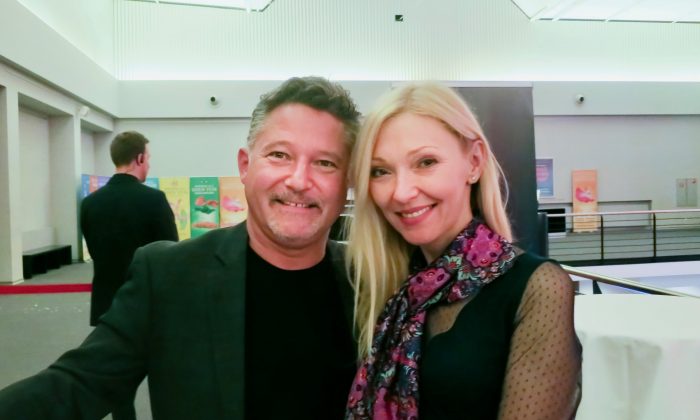 Rene Graf Grandits and his partner enjoyed the Shen Yun opening performance at the Musical Theater Basel, Switzerland, on April 3, 2018. (The Epoch Times)

“We were mostly impressed because of the combination of modern and classical depicted during the show. The ethnic dances fascinated us. The joie de vivre displayed by the young performers was most impressive, which brings enjoyment to many people. “

“One will remember in ones heart the beauty of the performance.”

“The colors of the costumes were exceptional, and the movements of the arms with the long sleeves in one of the scenes were amazing.”

“Of great help were the masters of the ceremonies, as they gave a short preview of what was to come. It let the audience understand the intend of any particular scene.”

“Today was an exceptional day for me, as the show gave me great joy and helped me learn about another country’s culture.”