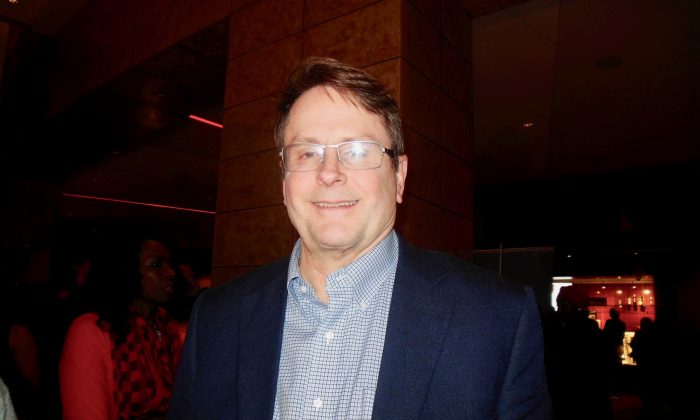 “The thing that kind of stood out was, the Chinese history was very much in one way and then things went a different direction under communism. … I was impressed with how they portrayed that in the story.”