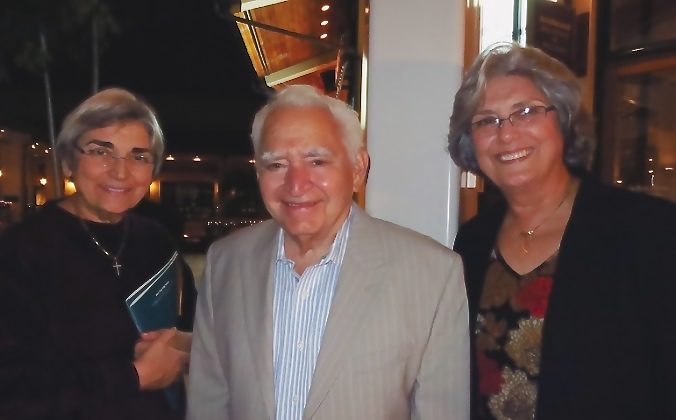 FORT LAUDERDALE, Fla.—”We think it is a magnificent performance,” Dora Romero said at the inaugural performance for the 2015 World Tour of Shen Yun Performing Arts on Dec. 26.

Mrs. Romero, a college professor, attended New-York based Shen Yun’s performance at the Broward Center for the Performing Arts with her husband, Raul, a jeweler, and her sister, Rosa Maran, a pediatrician.

They were touched by the message and beauty of Shen Yun. “It has a social consciousness, and the art is magnificent—all the artistic wonders that go into it,” Mrs. Romero said.

The family members came from Cuba and understand the hardship of living in a country with no freedom of expression, which is the situation in China today.

The Romero family felt they had seen the divine in Shen Yun.

Shen Yun incorporates folk and ethnic dance as well as story-based performances taking the audience through 5,000 years of traditional Chinese culture through music and dance.