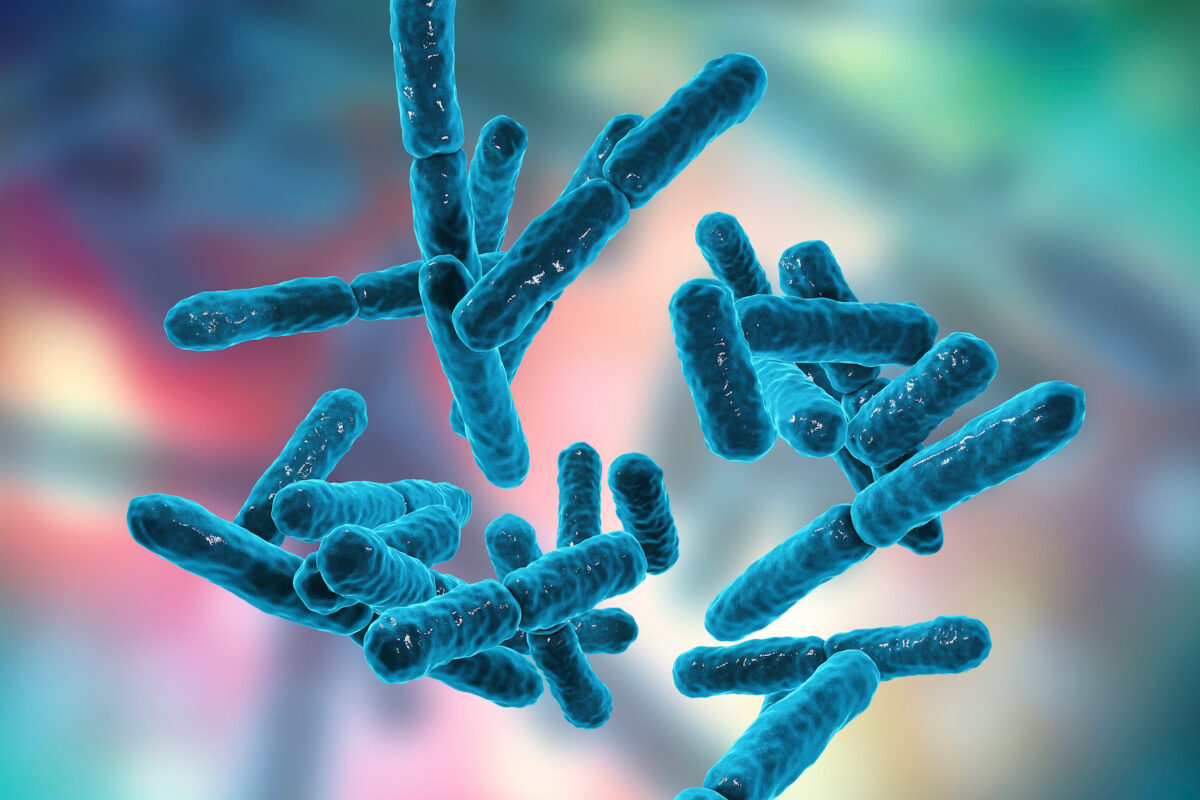 If you're thinking of supplementing with probiotics, make sure you find something in a refrigerator or it might not be of much use. (Kateryna Kon/Shutterstock)
Mind & Body

You may wonder how beneficial bacteria could possibly have a positive impact on mental health. If you have heard of the brain-gut axis—the pathway that exists between the brain and the gut—then you might guess there is a definite link between these two areas of the body.

This relationship is important to understand so you can take advantage of using probiotics to assist with mental health issues. Let’s begin with a few basics.

How Can Probiotics Affect the Brain?

Probiotics, also known as beneficial or good bacteria, consist primarily of species in both the Lactobacillus (L.) and Bifidobacterium (B.) genera. These bacteria live in the intestinal tract and are charged with supporting nutrient absorption and keeping the body in balance. Probiotics are part of the body’s microbiome, which also consists of viruses, protozoa, and fungi (including yeasts).

So how do probiotics get from the intestinal tract to your brain? The gut-brain axis is a phenomenon that links the two regions of the body: the nervous system in the digestive tract (known as the enteric nervous system) and the brain (the central nervous system). The main pathway between the gut and brain is the vagus nerve, which is also the longest nerve in the human body.

Researchers have called the gut the “second brain” because it makes serotonin, dopamine, and gamma-aminobutyric acid, neurotransmitters also found in the “other” brain. All of these neurotransmitters have a major role in regulating mood, which translates into an impact on mental function.

Researchers have uncovered many instances in which good bacteria have had a beneficial effect on mental health. For example, in a 2016 systematic review that included 38 studies, investigators found that B. longum, B. breve, and B. infantis as well as L. helvetius and L. rhanosus helped improve memory (non-spatial and spatial) as well as some psychiatric disorders-related behaviors.

How are probiotics for managing stress? According to the findings of a 2019 double-blind study, stress was significantly reduced among those with moderate stress who took a probiotic supplement containing L. plantarum DR7. The authors concluded that this bacterial strain could be used “as a natural strategy to improve psychological functions, cognitive health, and memory in stressed adults.”

How to Choose Probiotic Supplements

If you’ve decided beneficial bacteria can be helpful for enhancing mental health for yourself and your family, you need to select the most effective and convenient supplements.

One of the most asked questions about probiotic supplements is whether they should be refrigerated. The answer is easy: Since heat is the enemy of beneficial bacteria, choose probiotics that are refrigerated and keep them stored in your fridge.

Now that you have a viable supplement, what’s the best form for it to be in? Since your supplement is transporting valuable cargo, you want a vehicle that is foolproof against dangers that will prevent the probiotics from working efficiently, such as gastric stomach acid. This substance is enemy No. 1 of probiotics since it can destroy the good bacteria before they even have a chance to reach their destination.

For that job, you need an enteric-coated probiotic supplement. The coating ensures the beneficial bacteria reach the intestinal tract, where they are set free.

The use of probiotics is often overlooked when it comes to managing mental health issues. Considerable research shows that a number of species from both Lactobacillus and Bifidobacterium genera can be helpful in this area of health. Be sure to choose probiotic supplements that are enteric-coated and kept refrigerated. 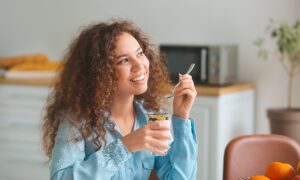 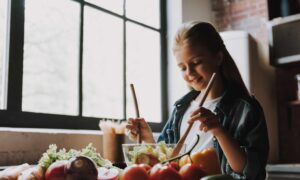 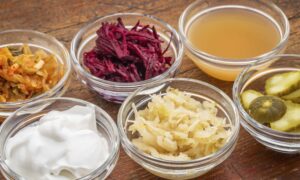