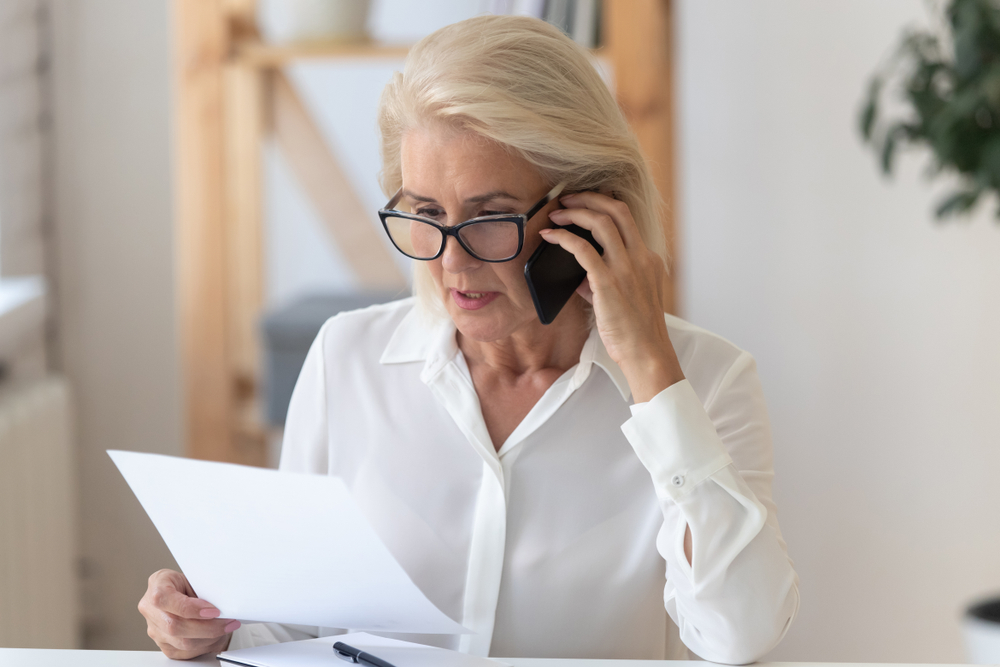 Prices Are Up Everywhere With Inflation. Except in My 401(K)

BY The Associated Press TIMEApril 5, 2022 PRINT

Inflation does not discriminate. Just like it’s squeezing everybody’s wallet, it’s hitting almost every investment in a retirement account.

Stocks have been shaky this year, with the S&P 500 at one point dropping more than 10 percent from its record, mostly because of inflation worries. Bond prices have also tumbled. Before gold’s recent spurt due to Russia’s invasion of Ukraine, the metal with a reputation as an inflation protector was coming off its worst year in the last six, even though inflation surged to the highest level in generations.

The reality is that no perfect playbook exists for how to invest in a high-inflation world. But many on Wall Street do see areas of the market that could hold up better than others, if not outright succeed.

It marks a turnaround for investors, who got used to years of low inflation that didn’t dent their earnings very much, said Gargi Pal Chaudhuri, head of iShares Investment Strategy, Americas, at investment giant BlackRock. “Going forward, I think that level that used to be 1.5 percent to two percent is likely to be closer to three percent, and you need to start thinking about where you can move,” she said.

That doesn’t mean investors need to start day-trading their retirement accounts, after a long-term buy-and-hold strategy worked so well for years. But they may want to shade their portfolios in certain directions, including parts of the stock and bond markets that can actually benefit from inflation. Here’s a look at some of the options:

Bonds are supposed to be the safe part of anyone’s portfolio. But when inflation is high, the fixed payments they’ll make in future years will buy less stuff.

Expectations keep rising for how many times the Federal Reserve will hike interest rates this year to slow inflation, with prices for consumers 7.5 percent higher in January than a year earlier. When rates rise, newly issued bonds pay more, and the bonds already sitting in bond funds’ portfolios suddenly look less attractive, forcing down their prices.

It may be a shock to lose money on bonds, but investors shouldn’t abandon them, Chaudhuri said.

“At the end of the day, the bonds are still giving you that ballast,” she said. “They are still that ultimate diversifier that will still work in an environment where stocks are going down significantly.”

Higher rates typically hit the longest-term bonds harder, because they lock investors in at lower rates for longer. Shorter-term bonds can offer some protection.

The U.S. government offers some bonds that protect against rising prices. When an investor buys Treasury Inflation-Protected Securities, also called TIPS, the principal rises and falls over time with the consumer price index. So do the interest payments based on that principal amount. The downside is that TIPS are still offering negative yields, with the 10-year TIPS around negative 0.50 percent early this year.

Another type of bond from the government, called an I-bond, may be more lucrative. It pays interest made up in two parts: one that rises and falls with inflation, which resets twice a year, and another that’s set when the bond is purchased. I-bonds available now are paying nothing on that second part, but the first is so high that they’re currently paying a composite annual rate of 7.1 percent. These bonds also come with limits, though, and can’t be cashed out for a year. Investors also lose three months of interest payments if they cash out before five years.

Commodities that Can Sparkle

Some commodities have performed well during high-inflation periods over prior decades. Surprisingly, gold isn’t always one of them.

Its price fell about four percent last year, even when inflation was accelerating quickly. And it yo-yoed through early 2022, before worries about Russian aggression against Ukraine sent it surging.

That may be because the Fed’s usual medicine for high inflation – higher interest rates – can hurt gold. When bonds are paying more in interest, investors may be less willing to park their money in gold, which pays them nothing.

Other commodities have had stronger track records. “That’s almost tautological,” Weiss said, because rising prices for oil and other commodities are often some of the main reasons for inflation spikes.

Some on Wall Street suggest considering investments that track a broad range of commodities, such as some specialty ETFs, though they can have higher expenses than stock and bond funds.

Stocks that Rise with Inflation

If prices for oil and other commodities are rising with inflation, so likely will the prospects for the companies that are producing them. That’s why several strategists suggest focusing on energy stocks in particular.

Within the S&P 500, energy stocks have surged more than 22 percent this year, when the overall index is down a little more than 8 percent.

Other areas of the market that look relatively less expensive are also likely better bets in a world with high inflation and rising rates, say strategists at UBS Global Wealth Management. Stocks that look expensive, such as big tech stocks following their strong years long run aided by low interest rates, are likely to get hit harder.

Financial stocks haven’t been hit as hard as the rest of the market this year because higher long-term rates are raising expectations for bigger profits from making loans. But even there, risk remains. Banks tend to make the most money when they can borrow money cheaply at short-term rates and lend it out at more expensive long-term rates. If that gap closes, they may be set for pain.

Stocks from emerging markets have also shown well in past instances of high inflation, in part because many of those companies are producers of commodities. They also look cheaper than the U.S. stock market, which has been the world’s dominant force for years.