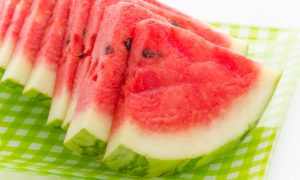 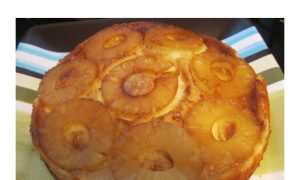 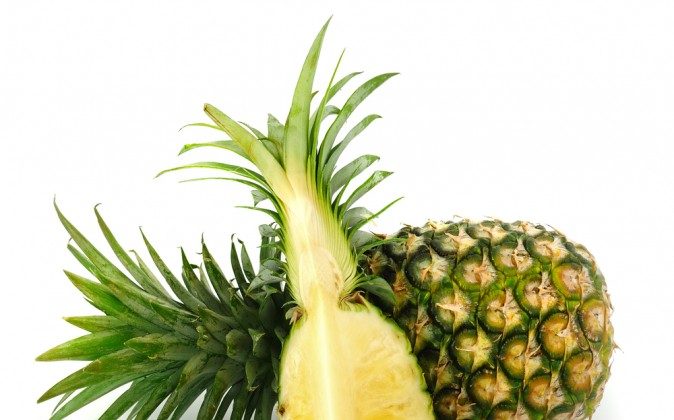 Enjoyed the world over as something of an icon of the tropical experience, the pineapple was used in indigenous medicine for a wide range of ailments; uses that are only now being confirmed by modern scientific methods.

While most know pineapple as an exceptionally delicious tropical fruit, indigenous peoples used it to treat a variety of ailments. Unfortunately, much of this intimate plant knowledge was considered by early anthropologists to be based on mere “superstition” and subsequently disregarded, so few in the modern world have been made aware of its formidable healing powers.

Thankfully, research on the medicinal properties of pineapple has steadily accumulated over the past few decades, to the point where the conventional medical system has been compelled to take notice.

Bromelain, for instance, is a protein-digesting enzyme extract from the pineapple plant, and has even been found to be superior to the highly toxic chemotherapy agent 5-fluorouracil as an anti-tumor agent in preclinical research.

This remarkable compound, concentrated primarily within the stem (i.e. fibrous core), which is often wastefully discarded, has been researched for the following potential medicinal applications:

How To Eat Pineapple To Get The Benefits of Bromelain

Bromelain extracts are actually composed of a variety of substances, including peroxidase, acid phosphatase, calcium, and protease inhibitors. But the main active ingredients are two enzymes known as fruit and stem bromelain, respectively.  Keep in mind that bromelain’s potential therapeutic activity, depends entirely on how you take it. When consumed on an empty stomach, the plant’s enzyme will enter the blood and exert systemic action. When consumed with food, its activity will mostly be expended on helping the body to break down dietary proteins, easing the body’s digestive burden.

Bromelain is an example of something we eat that actually eats us back. Commonly used as a meat tenderizer, when used appropriately it can tenderize our overly inflammed and fibrin-congested muscles and connective tissues with its enzymes.

Word of Caution: Bromelain’s fibrinolytic properties can contribute to thinning the blood, so those on blood-thinning medications must be careful, especially when consuming part of the bromelain-rich core. Also, bromelain has the ability to enhance the absorption of other nutrients and drugs due to its ability to modulate intestinal permeability. This can be a good thing, for instance, if one is trying to absorb more of a therapeutic herb or nutrient, but a bad thing if one does not wish to disrupt the delicate pharmacokinetics of the bodily absorption and distribution of potent drugs.

The Part Is Not Superior To The Whole

Keep in mind that the benefits of whole pineapple cannot be reduced down to a singular constituent such as bromelain, no matter how impressive. The pharmaceutical model only goes so far when applied to natural substances. As with most things in the realm of whole food nutrition, the whole is more than the sum of the parts. Pineapple juice and leaves, for example, have additional benefits not found in bromelain alone:

Whether you are fascinated by the research, simply enjoy the amazing taste and feel of pineapple, or its juice, we can be certain of one thing: food and medicine are inseparably bound within this amazing plant.

*Image of “pineapple” via Shutterstock