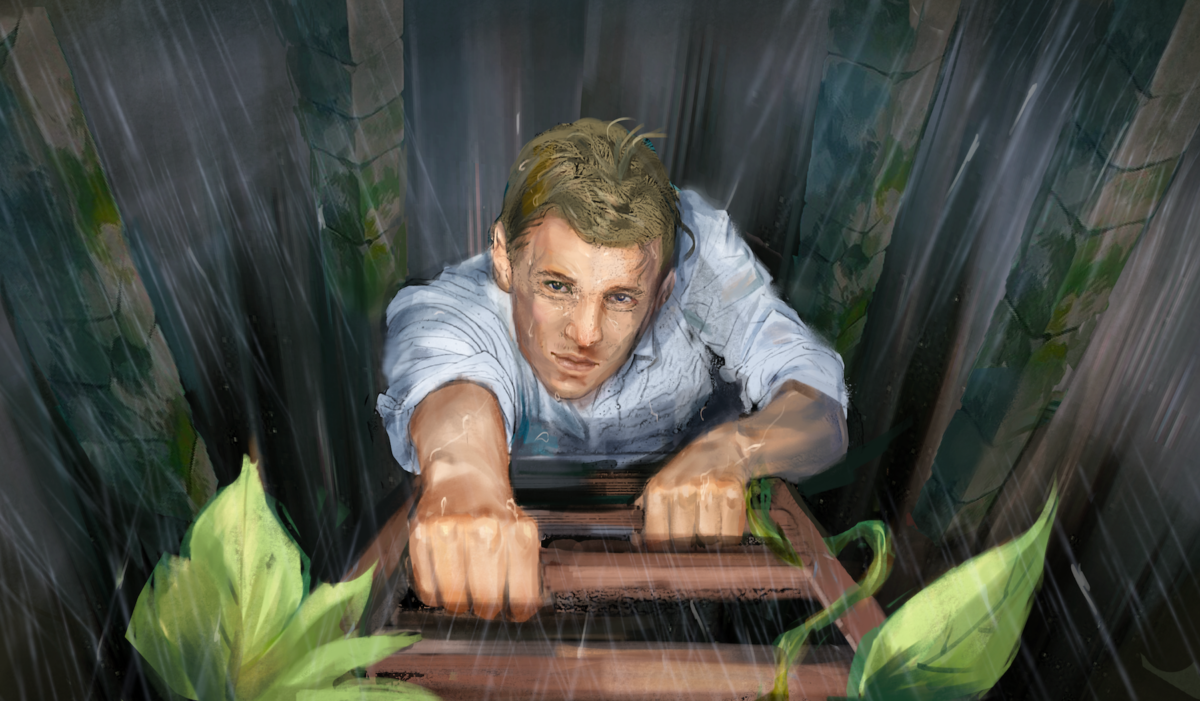 Pick Yourself Up and Move Forward

Setbacks happen; how we respond is what defines us
BY Jeff Minick TIMEJuly 19, 2022 PRINT

At a recent commencement address to Catholic homeschoolers, the president of Benedictine College offered graduates a piece of advice taken from one of his school’s slogans.

His remarks inspired some thoughts.

First, a mild dissent: Before plunging forward, it often pays to examine the past, especially if we risk repeating our mistakes.

An example: For years, my wife and I were in thrall to several credit card companies because the revenues from our bed-and-breakfast and bookshop couldn’t meet expenditures. When I sold the B&B in 2006 after her death, the money I gained erased the mortgage and credit card debt, leaving me with little profit but with ease of mind. Though I’ve since received scores of credit card offers in the mail, I carry only one card and promptly pay what I owe at the end of each month.

That sometimes harsh mistress—the past—had taught me a lesson for the future.

That quibble aside, Minnis’s “forward, always forward” can be wise, useful advice.

When disaster occurs—a divorce, bankruptcy, lost job, or, heaven forbid, the death of a spouse or child—falling into despondency is a natural reaction. Suddenly, we’re floundering around in a bog, and moving forward is the last thing on our minds.

Three things can then happen: We can choose to slog through that swamp to solid ground, our circumstances can change, or we can give up and remain mired in the mud.

Most of us probably know someone stuck in that gloomy quagmire. They’ve raised the white flag and are going through the motions of living—some blaming their troubles on others, or looking for solace in a bottle of Dr. Jack. Many good people have found themselves so beaten down by disaster that they find it nearly impossible to get to their knees, much less to their feet.

Then there are those jolted out of their malaise by a bolt of lightning. On a friend’s recommendation, the unemployed legal secretary wins a position in the governor’s office. The father of two young children, whose wife died from cancer, meets a woman in the grocery store who demolishes his despair and marries him. Call them what we will—fate, the hand of God, a spin of the rota fortunae—these small miracles occur every day.

Finally, there are those magnificent men and women who decide enough is enough, haul themselves upright—sometimes with a laugh, sometimes with a curse—shake off the mud, and look to the future. This is the guy who, after a decade of downing wine from supper to bedtime, finally grasps the damage he’s doing to his family and to himself, pours the rest of a bottle down the sink, and starts on a different path. This is the woman I know of whose husband and three of her four children died in a terrible house fire who eventually forced herself back into the world, found work in a school, and became the best of moms to her daughter.

These rough-and-tumble souls move forward, their willpower and effort summed up by a line from “The Shawshank Redemption”: “I guess it comes down to a simple choice, really. Get busy living, or get busy dying.” Sure it’s hokey, but so are lots of truths and aphorisms.

Once we move forward, there are no guarantees. We may fall flat on our face in that next business enterprise. We may again have our heart broken by love. We may be plagued by doubts and second thoughts.