Pianist Says Only Gods Can Create Such Work 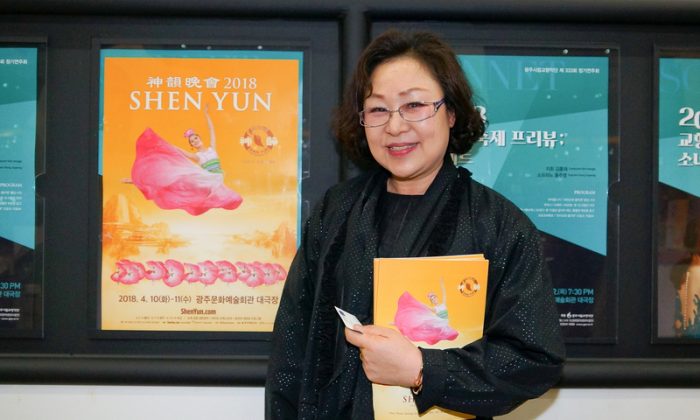 “I enjoy Shen Yun so much!”

“It (Shen Yun) is so beautiful. Only gods can create such work.”

“Every note is played precisely. How on earth can such a big orchestra perform exactly like one person does it? The coordination is seamless. I think only gods can make it. It’s impossible for any human to reach such a superb level.”

“In the past, the so-called art is simply a narrow-minded form of art that only professionals could understand how to appreciate it. But Shen Yun has broken this boundary.”

“It (Shen Yun) can deeply touch not only artists but also ordinary people.”

“Wherever it performs, Shen Yun is something that we should never miss out.”