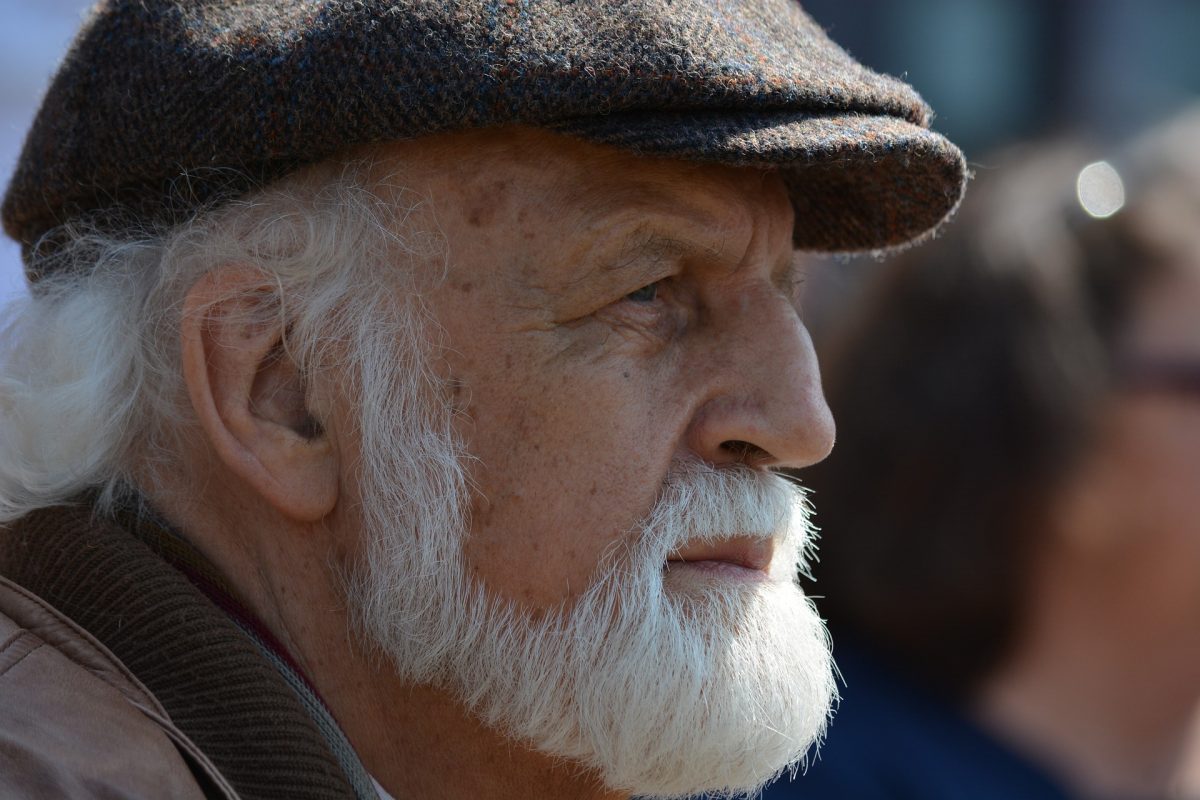 The decision to stick with our goals may make life harder, but it also makes it more rewarding, even if our goals can't be accomplished. (fsHH/Pixabay)
Health

A recent study published by the American Psychological Association has found that people who don’t give up on their goals and have a positive outlook on life appear to suffer less with depression, anxiety, and panic attacks. The research looked at thousands of Americans over the course of 18 years.

The study published in the Journal of Abnormal Psychology was unlike previous research as it did not find that self-mastery, or feeling in control of one’s fate, had an effect on the mental health of participants across the 18-year period.

“Perseverance cultivates a sense of purposefulness that can create resilience against or decrease current levels of major depressive disorder, generalized anxiety disorder, and panic disorder,” said Nur Hani Zainal from The Pennsylvania State University and lead author of the study. “Looking on the bright side of unfortunate events has the same effect because people feel that life is meaningful, understandable and manageable.”

Mental Illness Can Be Debilitating

Many people who suffer from mental illness and their family members know all too well that anxiety, depression, and panic attacks can be chronic and debilitating and put a person’s physical health at risk.

Co-author of the study, Michelle G. Newman, also of The Pennsylvania State University explains, “Often, people with these disorders are stuck in a cycle of negative thought patterns and behaviors that can make them feel worse,” said Newman. “We wanted to understand what specific coping strategies would be helpful in reducing rates of depression, anxiety and panic attacks.”

The research was done by using data from 3,294 adults who were studied over an 18-year period. The average age of the participants was 45, nearly all were white and slightly less than half were college educated. There were three intervals throughout the study where data was collected.

At each interval, participants were asked to record their goal persistence (e.g. When there is a problem, I don’t give up until it has been solved), self-mastery (e.g. I know I can do anything I set my mind to), and positive reappraisal (e.g. I can look on the bright side of any situation). Diagnoses for major depressive, anxiety and panic disorders were also collected at each interval.

The study showed that participants who had more optimism and goal persistence during the first assessment had greater reductions in anxiety, depression, and panic attacks across the 18 years being recorded. Through the years, those who began the study with fewer mental health problems showed increased determination toward life goals and were better at focusing on the positive side of unfortunate events.

The findings of the study are beneficial for psychotherapists working with clients dealing with anxiety, depression, and panic disorders. Zainal said, “Clinicians can help their clients understand the vicious cycle caused by giving up on professional and personal aspirations. Giving up may offer temporary emotional relief but can increase the risk of setbacks as regret and disappointment set in,” said Zainal. “Boosting a patient’s optimism and resilience by committing to specific courses of actions to make dreams come to full fruition despite obstacles can generate more positive moods and a sense of purpose.”

This article was first published on BelMarraHeatlh.com