Orchestra Conductor Says He Can Learn From Shen Yun’s Music 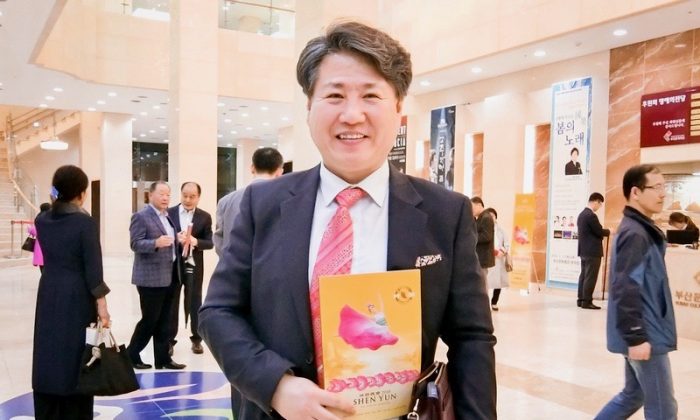 “Shen Yun’s orchestra singles out the essence of the West, and blends it with traditional Chinese dance to make the dance drama more vivid.”

“There is a lot that I can learn from [Shen Yun].”

“What Shen Yun’s original music touches me most is that it perfectly consolidates the advantages of Western and Chinese musical instruments to compose beautiful melodies.”