One Should Treasure the Opportunity to See Shen Yun, Business Owner Says 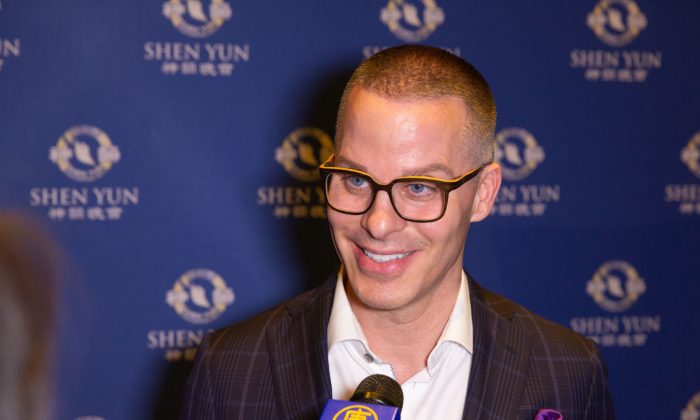 “I feel wonderful after having watched the Shen Yun performance. The show was fantastic, and I was deeply moved.”

“This shows depicts humanity as it should be. One feels that one has left the world outside the venues doors.”

“The songs touched my heart—not just the music, but also the words.”

“Shen Yun helps people understand the importance of coming back to a simpler life. One should treasure this opportunity to have watched Shen Yun.”

“I learned that it is not by chance that one watched this performance.”

“I felt the energy emanating from the stage, and I feel alive. I also feel much younger than my fifty years, after having watched the entire performance.”