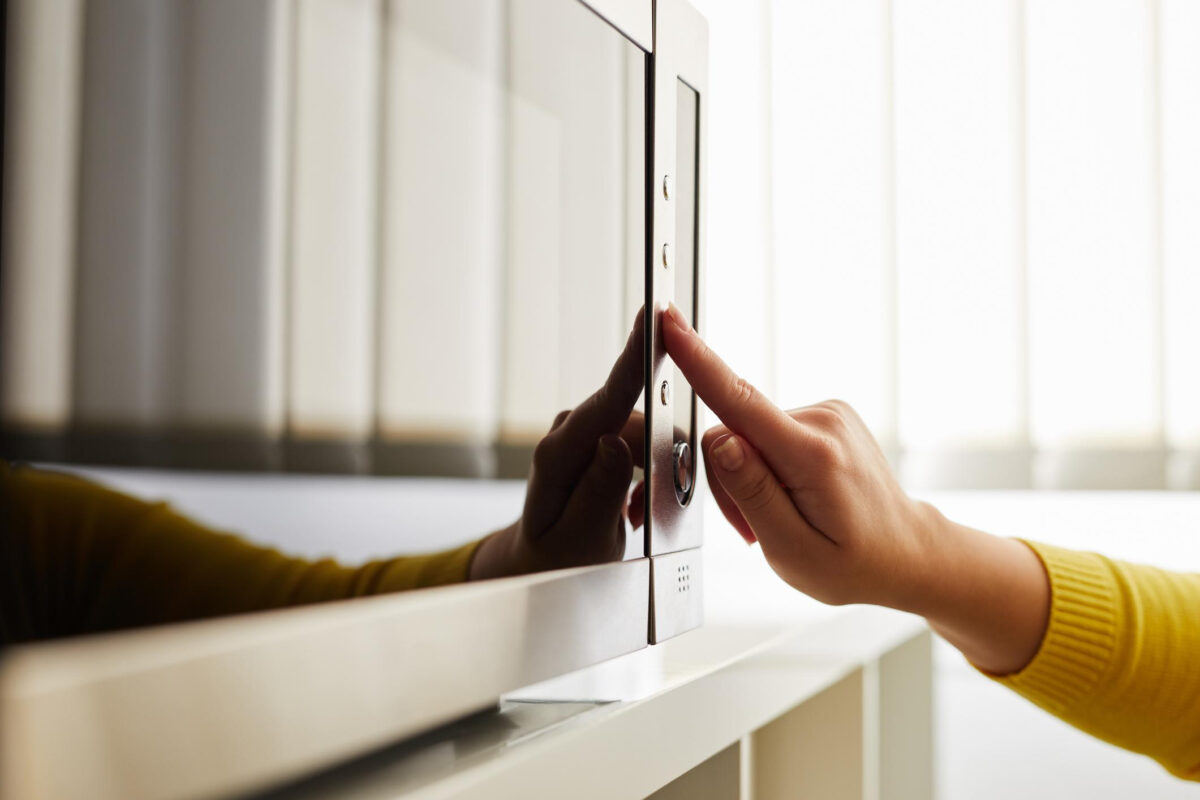 One of the Worst Foods for High Blood Pressure

It’s worth explaining the difference between sodium and salt — salt is mostly sodium, a mineral that occurs naturally in foods. Sodium is the substance that may cause your blood pressure to increase. MSG (monosodium glutamate), found in many popular processed foods, is an example of sodium added to food. According to the American Heart Association, when you eat too much salt, which contains sodium, your body holds extra water to “wash” the salt from your body. In some people, this may cause blood pressure to rise.

One of the biggest culprits of high salt is packaged instant noodles. They typically take no more than two or three minutes to prepare, making them easy for students and working adults alike looking for a quick and easy meal. However, the seasoning packets often contain an excessive amount of salt, which you should be on the lookout for if dealing with high blood pressure. According to a study published in the U.S. National Library of Medicine, increased instant noodle consumption was associated with cardiometabolic risk factors, which include high blood pressure. The research was based off participants in South Korea, which has the highest per capita instant noodle consumption in the world.

If you have high blood pressure, work closely with your doctor to modify your diet to prevent the negative health consequences it can cause. A good place to start is with this list of more foods you should be avoiding that are sending your blood pressure through the roof.