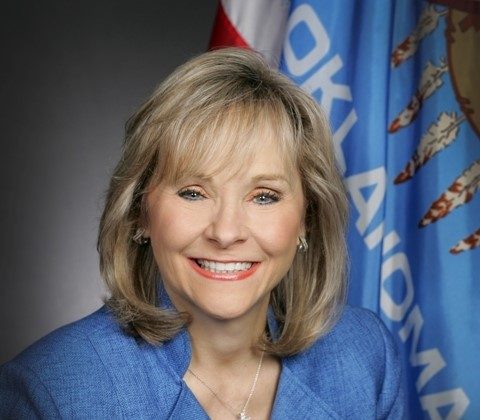 Fallin writes, “on behalf of the state of Oklahoma, it is my pleasure to extend a warm welcome to the 2016 Shen Yun 30-country World Tour performing at Oklahoma City’s Civic Center Music Hall December 23rd and 24th, 2016.”

She also states that it is an honor to have Shen Yun here, and “please accept my best wishes for a successful and memorable event.”

Shen Yun performed two shows in Oklahoma City in 2014, and the audience was deeply moved.

On Dec. 22 Shen Yun will start its global debut in Houston, where it will perform 12 shows in a run through Jan. 2. Presidential candidate Ted Cruz, the junior U.S. Senator from Texas, sent a letter extending a warm welcome to Shen Yun in advance of its visit to Houston.

Gu Yu and Omid Ghoreishi contributed to the report.