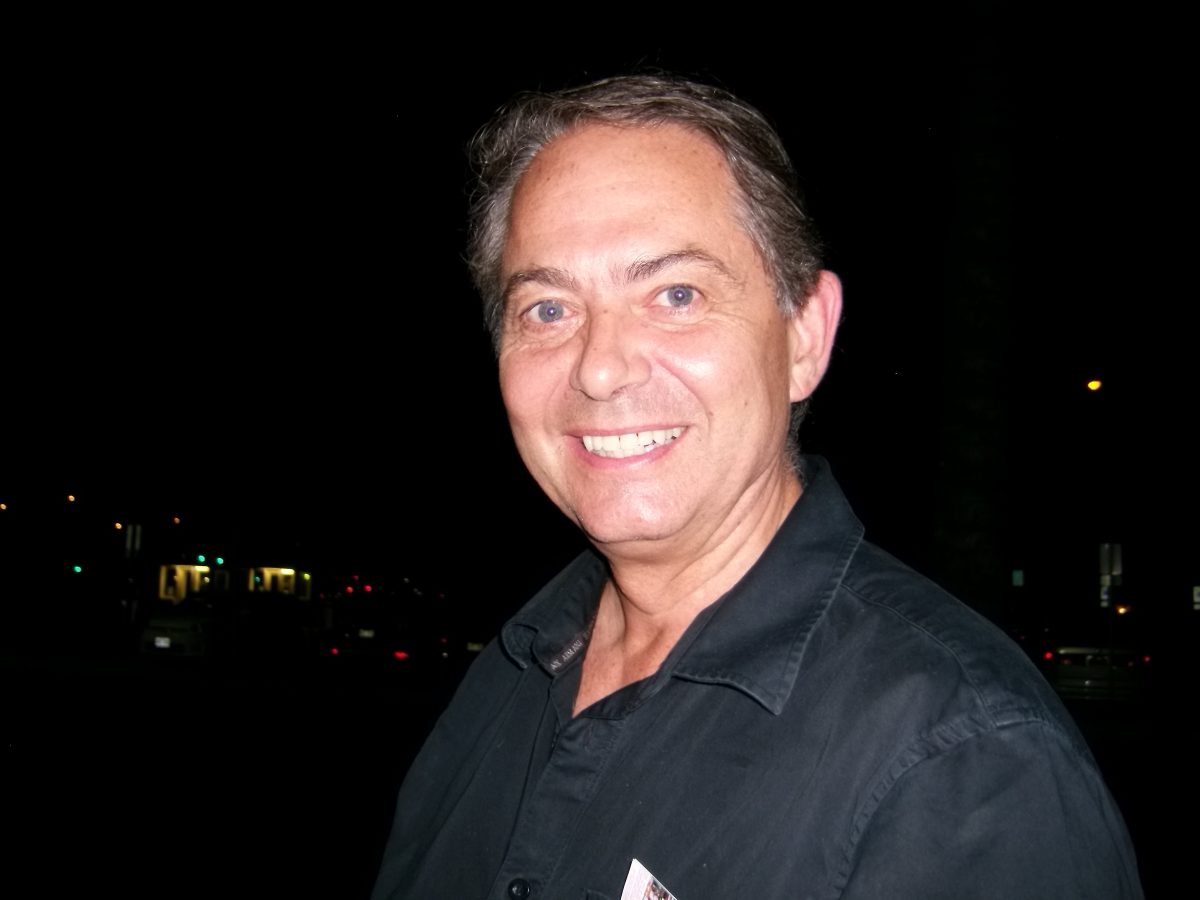 It was Dr. Seamons’ first experience of Shen Yun. “I’ve learned something new. I did not know those acrobatics moves originated with original Chinese ancient dance. And for that knowledge I am truly appreciative.”

“Classical Chinese dance has its own training in basic skills, physical expression and postures, leaps, flips, spins and other difficult tumbling techniques, forming an extensive and independent dance system,” explains the website. “Through the universal language of music and dance, Shen Yun weaves a wondrous tapestry of heavenly realms, ancient legends, and modern heroic tales, taking you on a journey through 5,000 years of Chinese culture.”

“Ne Zha Churns the Sea”, depicts a lady who gave birth to the mythical demi-god Ne Zha. He was first born out of a giant meat ball, and then was given a magic weapon by a Taoist master. Ne Zha overpowered the evil Dragon King that had terrorized the villagers, and freed the villagers from danger.

Dr. Seamons said, “I think stories of oppression in modern days China are sad, but it’s good to know. I am glad that I am more aware of it than I was before.”

One of the dance pieces entitled The Steadfast Lotus depicts the ongoing persecution of people who practice Falun Dafa, a spiritual meditation discipline based on truth, compassion, and tolerance. The persecution was instigated by the Chinese communist regime in 1999 and continues to this day.

Christine Carrier, a researcher at the University of Hawaii, was also captivated by the performance.

With a background in ballet and martial arts, Ms. Carrier had a unique appreciation of the dancers and the training involved to produce Shen Yun, “To watch their movements, it’s unbelievable; my legs hurt just watching the things that they’re doing. The costumes are beautiful. The music is wonderful. I’m really enjoying it.”

At the core of a Shen Yun performance is Chinese dance, which is “known for its incredible flips and spins, and its gentle elegance, it is one of the most rigorous and expressive art forms in the world.”

Each piece, whether classical Chinese, folk, or ethnic dance, includes different costumes. “Every costume in a Shen Yun performance is presented with brilliant colors, displaying a splendid spectacle,” according to the website.

Another primary aspect of Shen Yun is the live music, with all of the dance pieces set to original scores played by the Shen Yun Orchestra. The orchestra is unique in that it combines Chinese instruments with a Western-style symphonic orchestra.

Ms. Carrier said she would definitely urge others to see Shen Yun.