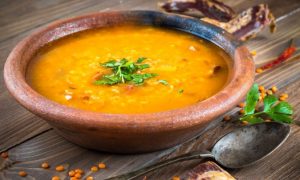 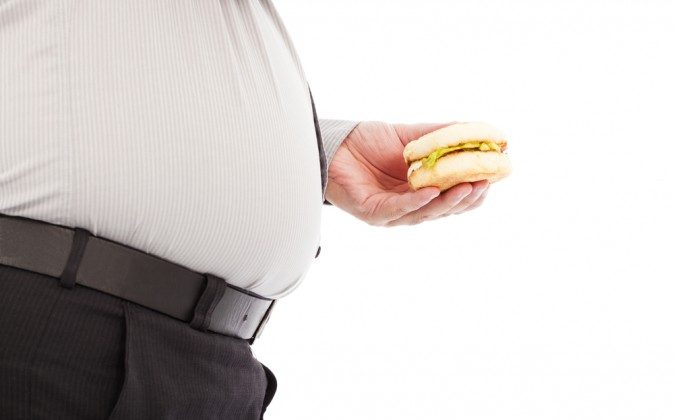 A new animal study published in the journal PLoS sheds light on a possible mechanism behind the weight- and diabetes-promoting properties of wheat observed in humans, and perhaps offers some vindication for Dr. William Davis’ New York Times best-selling but heavily criticized book ‘Wheat Belly,’ wherein the argument is made that wheat is a major contributing factor to the epidemic of obesity and diabetes presently afflicting wealthier, gluten-grain consuming nations.

In the new study, researchers from The Bartholin Institute, Copenhagen, Denmark, explored the role that gliadin, a difficult to digest class of proteins within wheat, plays in promoting weight gain and insulin secretion in both animal and cell models, finding that gliadin-treated mice gained 20% more weight (by day 100) than gliadin-free controls, and that gliadin fragments induce insulin secretion in pancreatic beta cells, the cells responsible for producing insulin, and which in type 1 diabetes are destroyed or rendered dysfunctional.

Gliadin does not break down easily in the body because they are extremely hydrophobic (“water fearing”), and contain disulfide bonds (the same kind found in human hair and vulcanized rubber); as a result, undigested wheat gliadin fragments can enter through the intestinal wall, gaining systemic access to the human body. This can result in inflammatory and autoimmune conditions, among many other possible negative health effects (note: we have documented over 200 adverse health effects associated with wheat exposure).

Gliadin fragments have even been found in mother’s milk, indicating they are capable of traveling freely throughout the body (not unlike another wheat toxin known as WGA), and can therefore affect the health of newborns. Indeed, the association between gluten consumption and conditions such as juvenile-onset type 1 diabetes is well established in the biomedical literature, with 11 studies on the topic indexed on GreenMedInfo.com alone: see Wheat Type 1 Diabetes Connection.

The researchers referenced previous experiments demonstrating a gluten-free diet lowers diabetes incidence in non-obese diabetic (NOD) mice from 64% for chow fed controls, to 15% for the gluten-free group, with a further 6%  reduction by keeping the mother on a gluten-free diet during pregnancy.

While the new study did not find gliadin treatment “caused” type 1 diabetes, they did conclude that based on their observations of gliadin’s weight-promoting and insulin secretion inducing effects “[G]liadin fragments may contribute to the beta-cell hyperactivity observed prior to the development of type 1 diabetes.” They also described two implications of their findings: 1) gluten peptides may cause higher insulin secretion at basal glucose levels. 2) gluten peptides may lower the insulin response to glucose over time. In other words, gluten may contribute to the development and exacerbation of both type 1 and type 2 diabetes, by causing both and/or either beta cell overstimulation and burn out (type 1) and insulin resistance (type 2).

The researchers describe a case of type 1 diabetes put into remission through a gluten-free diet:

Observations implicate gluten’s influences on the development of diabetes in humans. A particular compelling T1D case describes a patient, who remained healthy, devoid of insulin therapy for 36 months, after being prescribed a gluten-free diet at the time of T1D diagnosis. His stable fasting blood glucose levels at 5.8 mmol/l, indicate that a gluten-free diet may be a method to protect beta-cell function in patients. However, the protective effect remains to be tested in clinical trials of T1D patients. This gluten-free diet approach may enhance beta-cell rest, by circumventing gliadin-induced increase in beta-cell activity, which we have described in this study.

The researchers also conclude that a “…gluten-free diet may also be beneficial in preserving beta-cell function in type 2 diabetes (T2D).”

This study, like many that have come before it, indicate that reducing and especially eliminating wheat and related gluten-containing grains from the diet is the best strategy for preventing the development of diabetes and weight gain associated with elevated insulin levels.

*Image of “belly” via Shutterstock