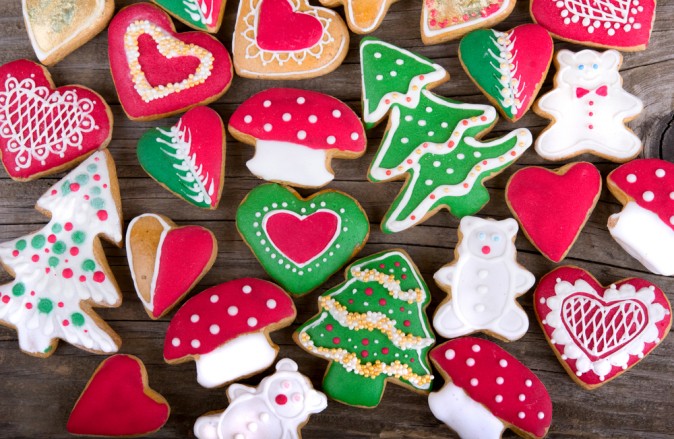 Low-fat recommendations have led to a dramatic increase in sugar consumption, and excess sugar is a primary dietary factor in countless chronic disease states, including type 2 diabetes, heart disease, and Alzheimer’s.

By removing fat and adding sugar, the processed food industry has created a smorgasbord of made-to-order disease. The sugar, processed food, and beverage industries have been extremely reluctant to admit the health hazards associated with their sugar-laden products.

On the contrary, large sums of money have been spent, and scientific integrity has been tossed by the wayside, in order to convince you that sugar is fine, and if you have a weight problem, it’s because you’re not active enough.

To counter the propaganda provided by profit-driven industry interests, dozens of scientists at three American universities have created a new educational website called SugarScience.org, aimed at making independent research available to the public.

Sugar by Any Other Name Is Still Sugar…

The researchers point out that many are unaware of just how much sugar they’re consuming, as it’s oftentimes hidden under other less familiar names, such as dextrose, maltose, galactose, and maltodextrin.

According to SugarScience.org, added sugars hide in 74 percent of processed foods under more than 60 different names! For a full list, please see SugarScience.org’s “Hidden in Plain Sight” page.

Mislead by shrewd advertisers, many are also still unaware of how too much sugar can disrupt your health and well-being. As reported by the New York Times:

“The scientists who started SugarScience.org say they have reviewed 8,000 independent clinical research articles on sugar and its role in metabolic conditions that are some of the leading killers of Americans, like heart disease, Type 2 diabetes and liver disease.

The link between sugar and chronic disease has attracted increasing scientific scrutiny in recent years. But many studies have provided conflicting conclusions, and experts say part of the reason is that biased studies have clouded the debate.”

Have You Been Mislead by Biased Science?

A report published in PLOS Medicine in December 2013 looked at how financial interests influence outcomes in trials aimed to determine the relationship between sugar consumption and obesity.

The report concluded that industry-funded studies end up reaching very different conclusions compared to those done by independent researchers… In all, studies that had financial ties to industry were five times more likely to present a conclusion of “no positive association” between sugar and obesity.

One of the researchers involved in the creation of SugarScience.org is Dr. Robert Lustig, a Professor of Clinical Pediatrics in the Division of Endocrinology at UC San Francisco.

He’s been on the forefront of the movement to educate people about the health hazards of sugar (and fructose in particular), for a number of years now. He believes the new website will help empower consumers by providing objective data. Dr. Lustig told the New York Times:

“The goal of this is to provide just the unbiased science in a way that the public can come to its own conclusions.”

How Much Sugar Is Too Much?

The American Heart Association and the World Health Organization (WHO) recommend limiting your daily added sugar intake to nine teaspoons (38 grams) for men, and six teaspoons (25 grams) for women. The limits for children range from three to six teaspoons (12 – 25 grams) per day, depending on age.

Four grams of sugar is equivalent to about one teaspoon, and I strongly recommend limiting your daily fructose intake to 25 grams or less from all sources, including natural sources such as fruit—regardless of whether you’re male or female. That equates to just over six teaspoons of total sugar a day.

If you’re among the 80 percent who have insulin or leptin resistance (overweight, diabetic, have high blood pressure, or taking a statin drug), you’d be wise to restrict your total fructose consumption to as little as 15 grams per day until you’ve normalized your insulin and leptin levels.

The average American consumes around 20 teaspoons of added sugar a day, which is more than three times the recommended amount. There’s simply no doubt that this overconsumption of sugar is fueling the obesity and chronic disease epidemics we’re currently struggling with.

We’re now seeing obesity in infants, strokes in eight-year olds, heart attacks in 20-year olds, and some 30-year olds require renal dialysis to stay alive. Teens are now getting gastric bypass surgeries. What used to be called “adult onset diabetes” is now more often called “type 2 diabetes,” as it is no longer reserved for adults. What is wrong with this picture? It’s the food.

Instead of eating whole foods—real foods—the contemporary American diet typically consists mostly of sugar, highly processed grains, and a montage of chemicals that are anything but food. Children are surrounded by these fake foods every day, which have a very different effect on their bodies than real food.