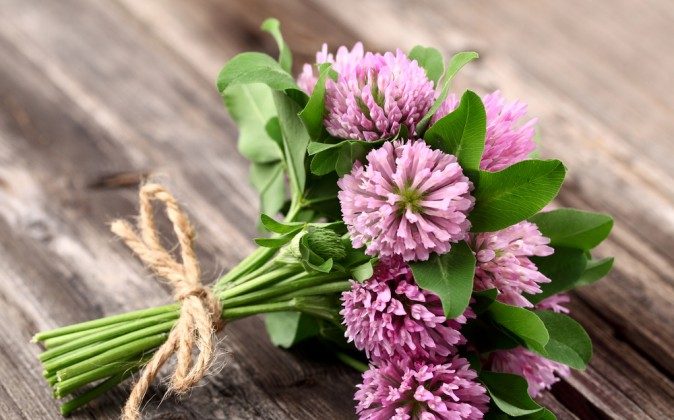 Coffee, fermented soy, homeopathic spider venom and vitamin C, may all hold promise as anti-Ebola virus therapies, despite the common belief that nothing can stop this lethal virus from spreading uncontrollably worldwide.

Fear of infection with the Ebola virus is becoming as contagious as the virus itself, with mainstream media outlets like CNN reporting, ‘Ebola outbreak could have ‘catastrophic’ consequences.’

Given the prevailing mortality statistics, perhaps the fear is, at least partially, justified, with the most virulent form of the virus – the Zaire Ebola virus – observed to have a fatality rate of about 83%, and with no officially recognized conventional or natural therapy found capable of mitigating morbidity and mortality associated with infection from it.

There are actually five Ebola viruses in the Ebolavirus genus, with four of them known to infect humans causing Ebola virus disease, a highly lethal form of hemorrhagic fever. Ebola virus infection is believed to originate from either monkeys or fruit bats, and once a human is infected, transmission can occur through blood or bodily fluids, sexual intercourse, and as a recent concerning investigative report revealed, through the air.

While the conventional medical system reflexively puts its faith and money into drug and vaccine development, with NIH recently announcing it will begin an early trial on Ebola vaccines this September of this year, very little research has been performed on reducing risk, or mitigating post-infection harm, with the use of time-tested, natural immune-boosting and/or plant-based approaches. Given the low safety risk and cost of botanical- and food-based interventions, this is where we should be looking first for viable, and immediately accessible solutions. Indeed, a recent study published in 2012 holds great promise as far as identifying a natural way to mitigate the virulence – and therefore also widespread fear — associated with Ebola virus.

Published in the journal Archives of Virology and titled, “Inhibition of Lassa virus and Ebola virus infection in host cells treated with the kinase inhibitors genistein and tyrphostin,” researchers at the University of Texas Medical Branch, investigated the potential therapeutic role of two so-called ‘kinase inhibitors’ in interfering with Ebola virus: 1) the plant compound genistein 2) the pharmaceutical drug tyrophostin.

The authors reference a previous animal study showing genistein was able to reduce harm from infection from a virus that causes an Ebola-like viral hemorrhagic fever (VHF) in hamsters (namely, Pichinde ́virus (PICV)), reporting the results as follows:

“Infection of hamsters with PIRV produces VHF manifestations, including inflammation/lesions in various organs, core temperature increase, weight loss, viremia, petechial rash, hemorrhage, and mortality. Treating the animals with the kinase inhibitor genistein led to a significant increase in survival and to the amelioration of VHF disease signs . None of the treated mock-infected animals had any adverse signs of disease associated with the treatment. Therefore, this study served as a proof-of-concept for using a kinase inhibitor as a therapeutic or prophylactic in an animal model.” [emphasis added]

The researchers sought to identify genistein and tyrophostin’s ability to inhibit viral entry of various viruses known to cause hemorrhagic fever, including Ebola, Marburg virus (MARV), Vesicular Stomatis virus (VSV) and Lassa virus (LASV). Proteins from these four viruses were engineered to be expressed by a special type of virus, known as vesicular stomatitis virus (VSV).

The study found both genistein and tyrophostin individually inhibit the entry of these viruses into the cells, both through interfering with endocytosis (the process by which a cell pulls in a virus) and uncoating proteins (the process by which a virus alters proteins on the surface of the host cell to gain entry). It was also observed that a synergistic effect occurred when genistein and tyrophostin were added together.