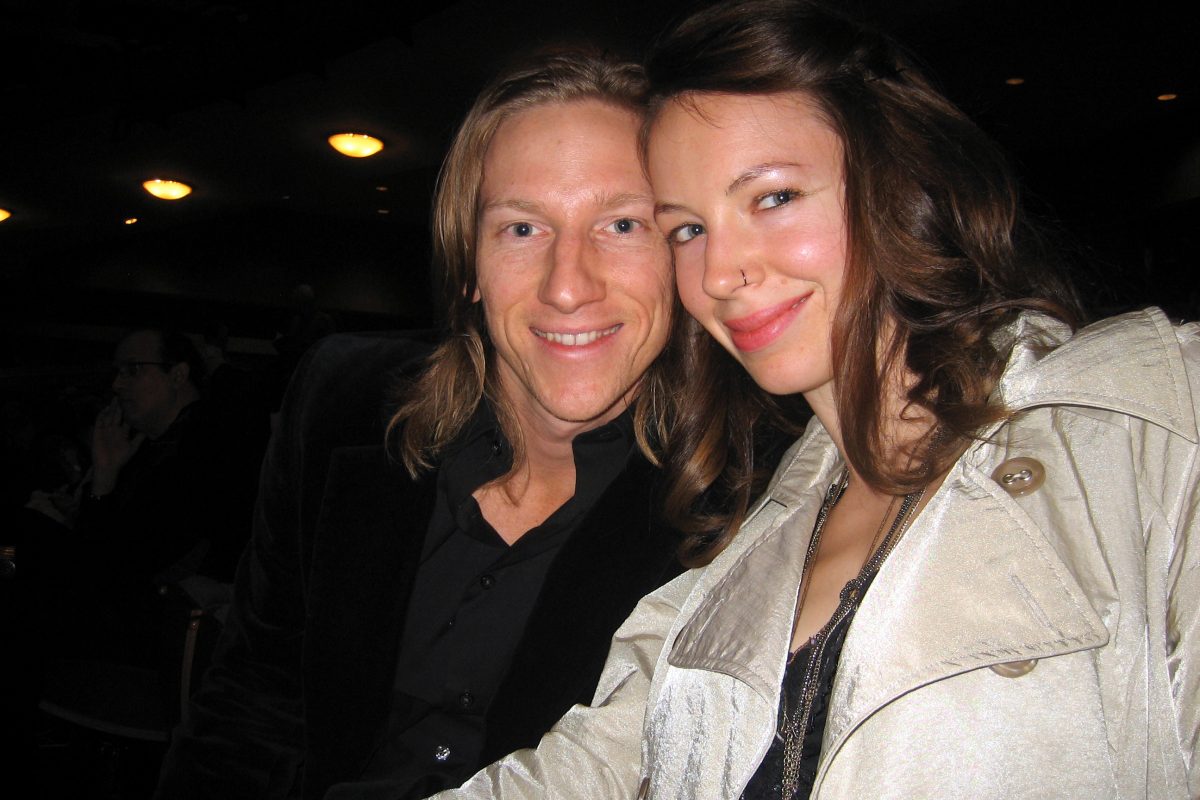 “Absolutely beautiful, it’s incredible,” Ms. Welborn said. “It has been wonderful to watch it.”

Ms. Welborn, who has studied dance from a very early age, said the choreography was “spotless. Can’t be more perfect.”

“As a whole, it tells a story and takes you on a journey,” she added.

The story that the New York-based Shen Yun tells is one of 5,000 years of Chinese civilization.

The rich expressiveness of the the classical Chinese dance allows dancers to portray scenes from any time and setting, according to the website. Shen Yun tells stories from ancient legends to pieces set in the present day, bringing forth traditional Chinese values.

“It is reminding you that spirit is everything and to have a sense of devotion and reverence for everything that surrounds you,” Ms. Welborn said. “I really appreciate it. I think it is something that we can really bring into Western culture.”

Mr. Schaafs, who produces and plays music himself, said Shen Yun’s use of music was “beautiful. It’s impeccable.”

“It touches you in the heart,” he said. “The music is beautiful. It moves you.”

Through the performance, Mr. Schaafs said that he sensed many values from traditional Chinese culture resonating with him. “Tolerance, compassion, and truth. I think these are universal concepts that we can all grow from,” Mr. Schaafs said.

“I feel like the message is very true and universal, and very beautiful,” Mr. Schaafs said.