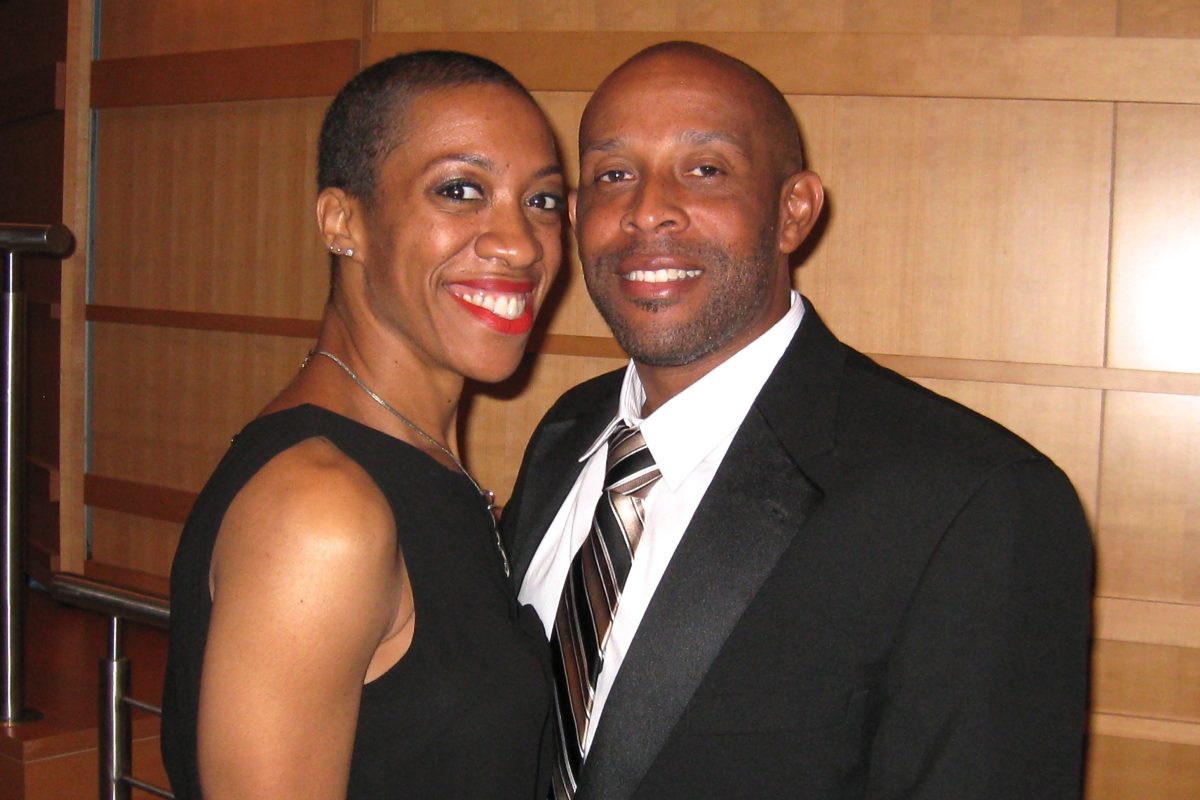 “I am overwhelmed and amazed,” Mr. Freeman said after seeing the orchestra at the Renée and Henry Segerstrom Concert Hall on Saturday.

The performance pleased the audience, who gave a standing ovation to the orchestra. There were four encores.

Mr. Freeman has 15 years of training in classical music and performs and tours professionally, playing classical, R & B, and gospel.

He was particularly impressed with the combination of classical Western and Chinese instruments in the Shen Yun Symphony Orchestra.

“To see them integrate instruments that aren’t commonly in an orchestra, that was very, very impressive,” he said.

“Shen Yun’s all-original works combine Chinese and Western instruments and draw upon the rich culture of China’s 5,000 years,” according to the orchestra’s website. “A remarkable achievement, the orchestra melds the spirit and distinctiveness of Chinese music with the precision and power of the Western symphony orchestra.”

The two-stringed erhu and the plucked pipa are among the Chinese instruments seen in the orchestra.

Mr. Freeman said that the erhu was “electric” and “organic.”

“[The erhu] was amazing, because it’s so strong.”

Another part of the performance he particularly enjoyed was Anton Bernhard Fürstenau’s “Rondo Brilliant for two flutes and orchestra,” which he said was played well and accurate.

“I can only imagine how much practice [is needed],” he said.