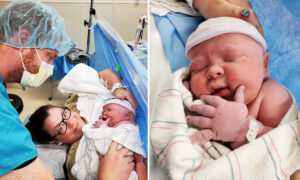 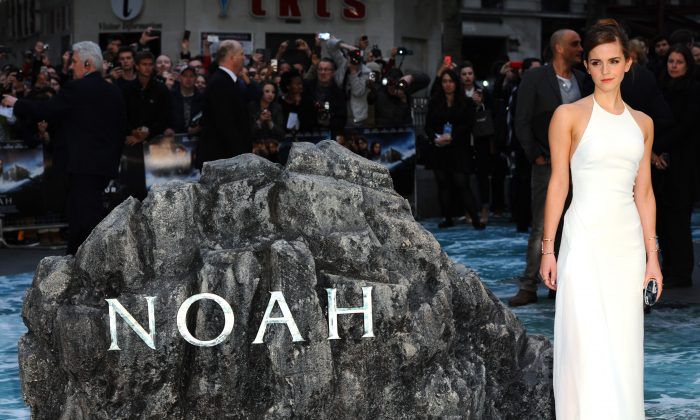 Most Popular Baby Names of 2015: Noah and Emma—Again

What were the most popular names of 2015? Noah for a boy and Emma for a girl, the Social Security Administration announced May 6.

In fact, the top three names remained the same. Liam and Olivia, and Mason and Sophia all kept their 2nd and 3rd positions, respectively.

Ava beat Isabella for the no. 4 on the girls list.

For boys, there were no changes all the way down to no. 7, where James replaced Michael.

Emma has been a top choice for a girl’s name for more than a decade already. It suddenly jumped from 13th to 4th place in 2002 and has been in the top three since 2003.

Noah, on the other hand, is a relative newcomer. The name first made the top 10 in 2009, but has been steadily gaining in popularity ever since, and now ranking no. 1 for three years in a row.

Emma has three no. 1’s under her belt too, but that is nowhere near the historical top performers.

Mary has been the all-time most popular name, striking the top rank 40 times between 1916 and 1961 (1916 is the furthest back the SSA online records reach).

The rankings are based on Social Security card applications for births in the United States.

The data only includes records where gender, year of birth, and state of birth are known.

The agency also warns different spellings of the same name are not lumped together.

“For example, the names Caitlin, Caitlyn, Kaitlin, Kaitlyn, Kaitlynn, Katelyn, and Katelynn are considered separate names and each has its own rank,” it states.

The name also has to be at least two characters long to be included.

You can search for the ranking of your name (or any name) on the SSA website here.