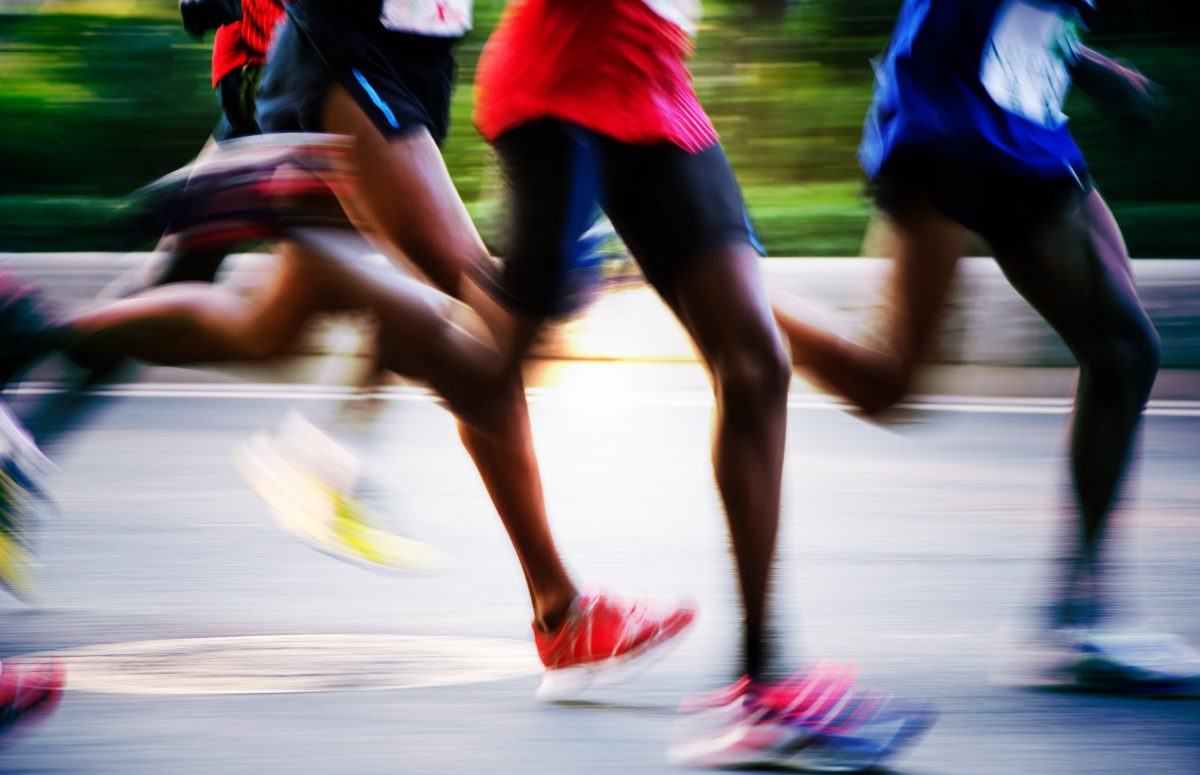 Long-Distance Running: One of the Worst Forms of Exercise There Is

A 2011 study looked at the heart function of 40 elite long-term endurance athletes after four endurance races of varying lengths.

By measuring cardiac enzymes and taking ultrasounds, the researchers were able to measure the acute effects of extreme exercise on the heart.

The authors of the study concluded that, “intense exercise causes dysfunction of the RV, but not the LV.

Excessive cardio may actually be counterproductive.

Although short-term recovery appears complete, chronic changes may remain in many of the most practiced athletes.”

“I’m not an alarmist, but this study scares me … RV damage is not good.

Exercise remains the most effective and safest means to prevent and treat heart disease. The overwhelming majority exercise far too little. In fact, I believe the US suffers from severe exercise-deficiency. That said, however, accumulating data suggest–at least–the possibility of an upper limit of what the human heart can sustain.”

I agree. Although exercise reduces your cardiovascular risk by a factor of three, too much vigorous exercise, such as marathon running, actually increases your cardiac risk by seven, according to a study presented at the Canadian Cardiovascular Congress 2010 in Montreal. This is a powerful lesson to anyone who engages in large amounts of cardio exercise, because as it turns out, excessive cardio may actually be counterproductive.

The answer is to exercise correctly and appropriately, and making certain you have adequate recovery, which can be as important as the exercise itself. Part and parcel of a healthy exercise regimen is variety, but beyond that, there’s now overwhelming evidence indicating that conventional cardio or long-distance running is one of the worst forms of exercise there is. Not only have other studies confirmed the disturbing findings above, but they’ve also concluded it’s one of the least efficient forms of exercise.

New research supports the concept that you are not maximizing your efforts when you’re running marathons. On the contrary, the evidence is stacking up against conventional cardio. Here are several additional studies confirming the health-harming effects of long-distance running:

Clearly, when it comes to exercise, more is not always better. As I’ve learned in more recent years, the opposite is oftentimes true. Granted, this warning does not apply to the vast majority of people reading this, as most people are not exercising nearly enough. But it’s still important to understand that not only is it possible to over-exercise, but focusing on the wrong type of exercise to the exclusion of other important areas can actually do you more harm than good. Even if you don’t end up dying from sudden cardiac death during a race, years of marathon running can take a toll on your ability to achieve optimal health.

7 Signs You’re Exercising Too Much

Research emerging over the past several years has given us a deeper understanding of what your body requires in terms of exercise, and many of our past notions have simply been incorrect.

For example, there’s compelling evidence showing that high-intensity interval training, which requires but a fraction of the time compared to conventional cardio, is FAR more efficient, and more effective. You can literally reap greater rewards in less time. The same can be said for the super-slow form of weight training, which mirrors many of the health benefits of high-intensity interval training. Research published in the journal Progress in Cardiovascular Diseases recently concluded that the best fitness regimen is one that mimics the movements of our hunter-gatherer ancestors, which included short bursts of high-intensity activities, but not long-distance running.

How to Perform Super-Slow Weight Lifting

By aggressively working your muscle to fatigue, you’re stimulating the muscular adaptation that will improve the metabolic capability of the muscle and cause it to grow. Dr. McGuff, a proponent of high-intensity interval training using weights, recommends using four or five basic compound movements for your exercise set. These exercises can be done using either free weights or machines. The benefit of using a quality machine is that it will allow you to focus your mind on the effort, as opposed on the movement.

Here’s a summary of how to perform each exercise:

Repeat until exhaustion. (Once you reach exhaustion, don’t try to heave or jerk the weight to get one last repetition in. Instead, just keep trying to produce the movement, even if it’s not ‘going’ anywhere, for another five seconds or so. If you’re using the appropriate amount of weight or resistance, you’ll be able to perform four to eight repetitions)

Immediately switch to the next exercise for the next target muscle group, and repeat the first three steps. When done in this fashion, your workout will take no more than 12 or 15 minutes. For more information about Super-Slow resistance training, please see my interview with Dr. McGuff.

The take-home message here is that one of the best forms of exercise to protect your heart is short bursts of exertion, followed by periods of rest. You can do this Sprint 8-style using an elliptical machine or recumbent bike, or you can do it using McGuff’s Super-Slow resistance training strategy. Ideally, you’ll want to do a little bit of both.

By exercising in short bursts, followed by periods of recovery, you recreate exactly what your body needs for optimum health. Heart attacks don’t happen because your heart lacks endurance. They happen during times of stress, when your heart needs more energy and pumping capacity, but doesn’t have it. So rather than stressing your heart with excessively long periods of cardio, give interval training a try.

Most importantly, during any type of exercise as long as you listen to your body you shouldn’t run into the problem of exerting yourself excessively. And, with interval training, even if you are out of shape you simply will be unable to train very hard, as lactic acid will quickly build up in your muscles and prevent you from stressing your heart too much. 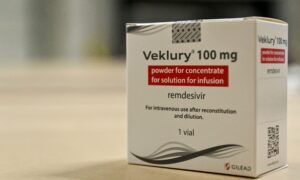 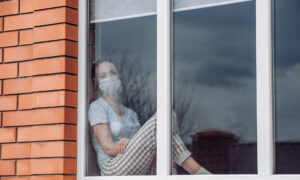 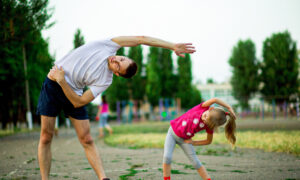 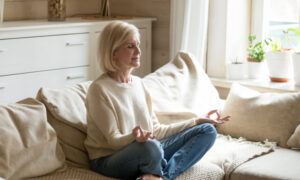 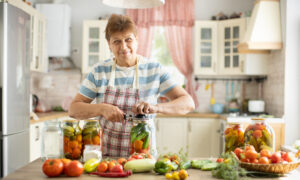