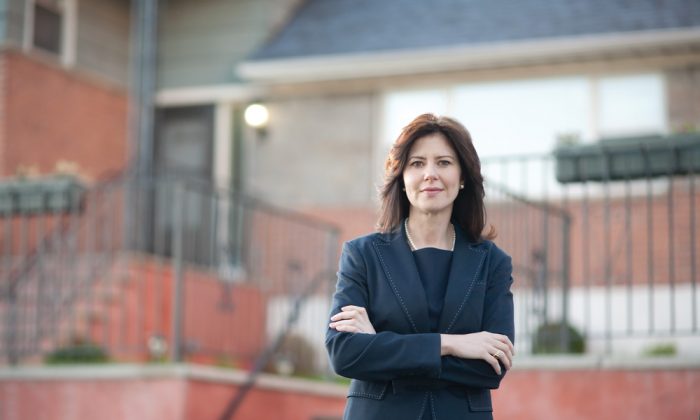 Based in Orange County on a campus in the countryside north of New York City, Shen Yun Performing Arts has entered its tenth year of bringing classical Chinese dance to stages around the world.

Orange County Executive Steven M. Neuhaus commended Shen Yun on its return to Lincoln Center in Manhattan. “It is gratifying that Shen Yun is able to take advantage of the artistic freedom of the West to bring genuine ancient Chinese traditions to the stage here in New York.”

Because of Shen Yun’s authentic depiction of China’s 5,000-year-old culture, and the ongoing persecution suffered by Falun Gong practitioners by the communist regime, the company is not able to tour in mainland China.

Falun Gong, which many of Shen Yun’s staff practice, is a traditional Chinese spiritual discipline that was suppressed by the Chinese authorities in 1999. The then-leader of the Chinese Communist Party, Jiang Zemin, ordered the persecution because he feared Falun Gong’s traditional moral teachings would be more attractive than the Party’s atheist ideology.

“The mission of Shen Yun, which is to revive China’s artistic traditions and spiritual heritage, is certainly admirable,” Neuhaus said.

In all, twenty-two officials in New York City and other local governments have sent citations, certificates, proclamations or letters of greeting in support of Shen Yun Performing Arts, which will perform in Lincoln Center Jan. 14-17 and March 2-13.

“These great performances offer an incredible and unique form of storytelling that delights the eyes, ears and soul of its audience,” said Inez E. Dickens.

In particular, she congratulated the choreography of Shen Yun’s dance numbers for their “excellent work in depicting more than 5000 years of traditional Chinese culture.”

From Huntington in Long Island, town supervisor Frank P. Petrone said in a proclamation that Shen Yun paid “homage to the true spirit of traditional Chinese culture,” notably characterized by faith in the divine and aspiration to virtue.

Shen Yun will be showing in New York between Jan. 14 and Jan. 17 and between March 2 and March 13 at Lincoln Center in Manhattan.