Life Is Reflected in the Good That You Give 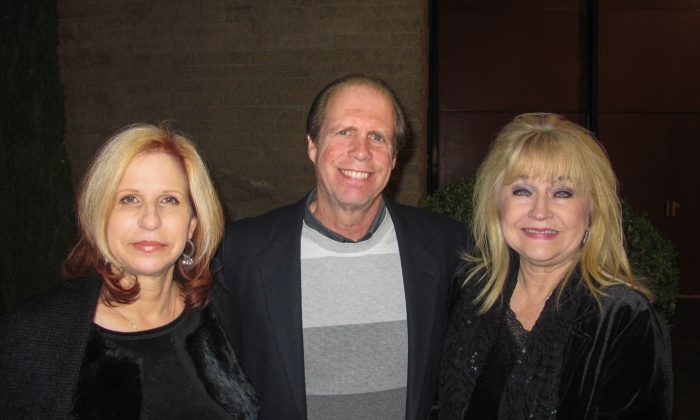 Many Americans can relate to Mr. Frazer saying he didn’t know what the creativity of the Chinese people was like, or how they lived.

Mrs. Frazer said she enjoyed experiencing the beauty of the currently hushed-up, pre-communist Chinese heritage and traditions, as well as having understood for the first time, the importance of preserving this lost culture. She felt she’d gained insight into the longing in the hearts of Chinese people, to share their true, original culture with other peoples around the globe.

Mrs. Vestal, while having thoroughly enjoyed the vibrant colors and dancer’s elegance, felt, on a deep level, the hope of the Chinese to have free access to their original heritage and rich history of spirituality.

In her own words: “The main thing that I got out of it was their yearning for their spirituality. I thought I was just coming to see beautiful folk dancing, but over and over again they were really sharing their spirituality, and I’m truly a spiritual person too, and I agree—you cannot live in this world without that spiritual oneness, and your life is reflected in the good that you give here. I didn’t expect that tonight, and that’s what I’m leaving with.”

She further mentioned that she felt grateful that this show is now traveling far and wide, around the country, to awaken people. We Americans, she felt, take our freedoms for granted.

Mrs. Vestal was impressed with the Chinese understanding of life; that their quality of living is the most important thing to them, and that many are willing to die for that, to keep the message of harmony with nature and universal oneness of the human race—alive.

She said, “They’re making a statement, and probably they’re getting a lot of positive feedback to keep it going, to bring awareness to their part of the country— It was beautiful. It was really beautiful.”