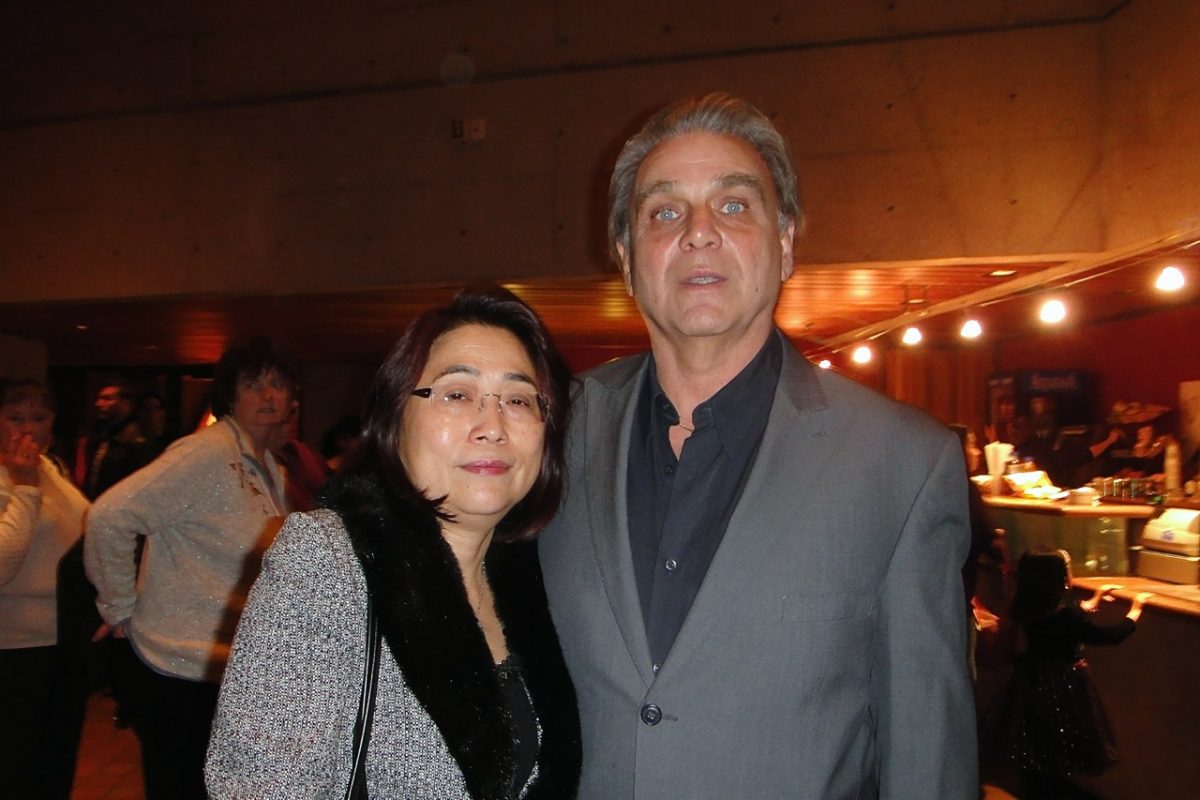 ‘It’s like touching a brush to paint and watching it just flow,’ Says Artist

HAMILTON, Canada—Seeing the smooth and graceful movements of the Shen Yun Performing Arts dancers through the eyes of an artist, painter George Angus likened the performances to brilliant watercolour paintings done with an expert brush.

“It just flows like … watercolour touching wet paper. Just the way the paint smoothes across it, the dancers are doing that on the stage. It’s like touching a brush to paint and watching it just flow,” said Mr. Angus at the opening night of the renowned classical Chinese dance and music production at Hamilton Place on Dec. 27.

“Just so graceful. I don’t know how people can actually do that, I truly don’t.”

Naturally he enjoyed “The Fable of the Magic Brush,” which tells of a young painter who befriends a mysterious maiden and defends her from a band of ruffians. In gratitude, she gives him a magical brush that turns anything it paints into life.

“Those dancers could throw a handkerchief and leap through the air and catch it. I don’t even know how you could make a handkerchief flat like that, let alone do that,” he said.

“Hopefully when I grow up I might be able to paint that well,” he joked. “The one of the mountaintop looks so natural and yet it was a painting. Fantastic, beautiful.”

Mr. Angus said the performance left him with a happy feeling.

“I just feel so uplifted. Just to watch the gracefulness of those dancers dance. And to think of all they’ve put into it to bring that show to us. It’s just a beautiful thing.”

He concluded by saying he would use the inspiration gained from the show in his future works.

“All of it I’ll take home with me and regardless of what type of painting it is, if I’m working on the painting I’ll just envision the dancing or the dancers as they go across. It’s just beautiful.”