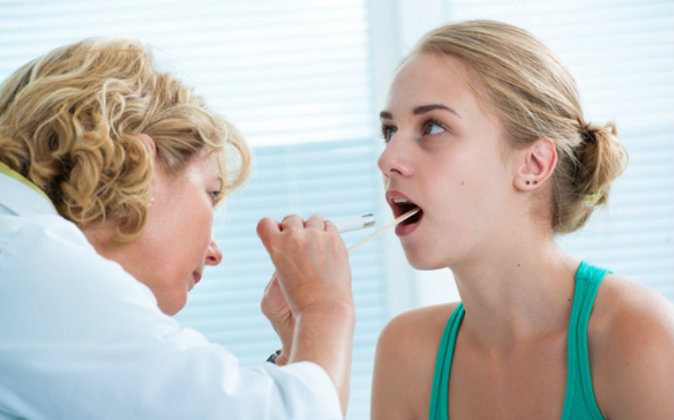 Is Your Illness Real or Imagined?

While some people experience very real symptoms of illness, those symptoms may be induced by their thinking.

Here’s a look at some of the psychological factors behind illnesses.

Ted Kaptchuk at Harvard Medical School is studying how placebo treatments could work—without deceiving patients, which is a major concern for such treatment.

In a 2010 study, he found that patients who were told they were being given a placebo (and that placebo treatments can help) showed as much improvement as patients treated with real medicine. It seems the placebo treatment still works even when the patient knows it’s a placebo.

Kaptchuk looks at the way in which treatment is administered—the environment, the doctor’s manner, and other such factors related to how “cared for” the patient feels.

In the 1970s, researchers also found that placebos spurred chemical responses in the brain with similar effects to drugs. It’s about finding how to stimulate the brain into a response that has the same effect as the placebo.

The Merriam Webster dictionary defines a nocebo as: “a harmless substance that when taken by a patient is associated with harmful effects due to negative expectations or the psychological condition of the patient.”

New Yorker magazine gives an example of the nocebo effect: “After the 1995 Aum Shinrikyo sarin nerve-gas attack in Tokyo, for example, hospitals were flooded with patients suffering from the highly publicized potential symptoms, like nausea and dizziness, but who had not, it turned out, been exposed to the sarin.”

Joe Dispenza is a neuroscientist who was able to heal himself with positive thinking. He suffered from fractures to his vertebrae due to a car accident, and doctors said that the only way he could walk again would be to have an operation. But he decided against the operation, believing that he could heal himself using willpower. He was able to walk again three months later.

Jon Robson practices Meta-Medicine, a discipline that helps people find the psychological roots of their illnesses and eliminate them.

He gave Epoch Times some examples of people he has helped with this method. One was a client who had Systemic lupus erythematosis. Systemic lupus is an autoimmune disease that causes the body to essentially attack itself.

It’s underlying cause is not fully known. MedLine Plus explains: “It is where the immune system believes that certain tissues and organs in the body are cancerous and it then attacks itself.”

Robson helped this client by asking deeper questions: “Why is this body attacking itself? What deeper resentment do they have for themselves?”
After careful analysis, he discovered that this client devalued herself. She had put her mother on a pedestal, and felt she was herself unworthy.

Robson explained, “[The client] grew into systemic lupus. [This] systematically broke down her body because she didn’t feel worthy of love and had deeper anger toward herself.”

She was healed by treating the psychological causes of the illness, Robson said.

She writes: “Psychosomatic Illnesses, also called psychophisiologic illnesses (a combination of psychology and physiology), are diagnosed for patients who have physical symptoms, but their origin seems to be psychology based. The first named psychosomatic illness was hysteria which was described in the mid-19th century ….

“Somatoform Disorders are the more modern name for these types of ailments. They are true physical disorders, but their basis has not been identified, and the name stands in for a treatable medical diagnosis.”

The World Health Organization recognizes somatoform disorders, and has said their manifestations vary across the world, influenced by the different thinking in different cultures.

*Image of a medical exam via Shutterstock