‘If there were heaven, this would be it,’ Entrepreneur Says 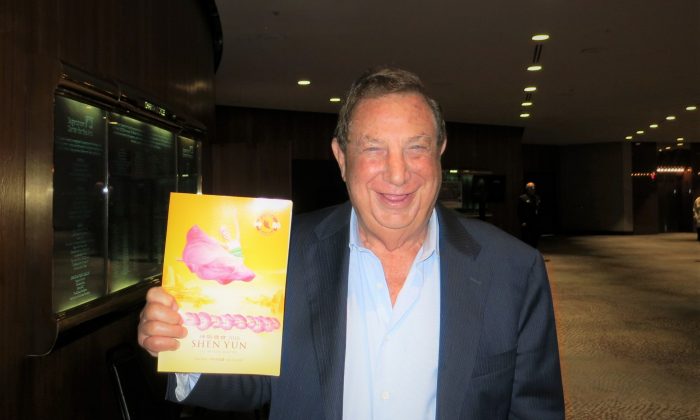 Shelly Razin, a successful entrepreneur who was awarded American Business Awards Chairman of the Year and Ernst & Young Entrepreneur of the Year in 2009, enjoyed the Shen Yun performance at Segerstrom Center for the Arts in Costa Mesa, Calif. on April 3, 2018. (Michael Ye/The Epoch Times)

“It was one of the most fantastic experiences I’ve ever seen.”

“The beauty, the ability of the people, the screen [backdrop], which added another dimension, and some of the photography in that was some of the most beautiful colors and [images] I’ve ever seen in my life.”

“The music was outstanding, and also it was very interesting to learn about some of the culture. That was also very educational for me.”

“The beauty was indescribable. I’ve never seen that interaction between the people on the stage and the scenery behind it. I understand it’s patented. I’ve never seen anything like it. Some of the performers, some of the things that they did which seemed effortlessly were phenomenal.”

“The colors [touched me]. It almost made you feel, if there were heaven, this would be it. The natural flow of the dances was almost ethereal, like from heaven.”

“I would highly recommend [Shen Yun] as a unique experience. I had no idea something could be created so beautifully.”