‘I felt very much a part of the cast,’ Center Director Says 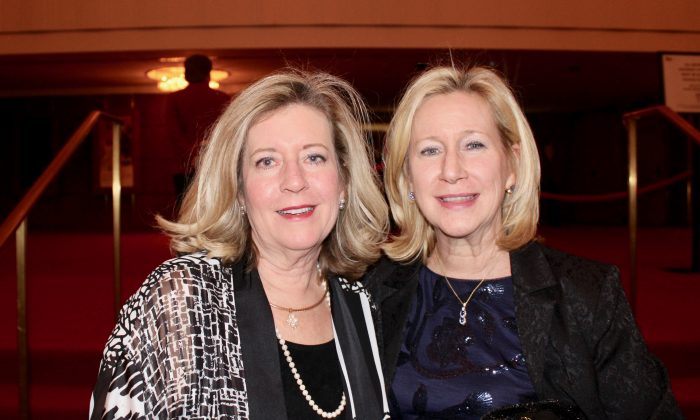 “The performance was exquisite. It was filled with expressions and spirituality and hope … it was very uplifting.”

“I definitely see that [their cultivation has an impact on the performance]. Because they [performers] are such disciplined in what they did and what they exhibited. And I know that that doesn’t come naturally. You have to practice, you have to meditate, you have to focus.”

“I love that [spirituality in the performance] because I associate that with Christianity, with us. And that there is one being, there is evil in the world, no matter what culture you are in. But you had to persevere and keep the focus on the good and keep your eyes upward toward God and the divine. So no matter what happens, you will still rise up.”

“It was an honor being here to see the show. It really was. I just felt very much a part of the cast. It was just incredible.”

“I just thought that [Dafa] was the theme throughout the whole thing, … and we should emulate that.”