‘I can hear all the harmony coming together,” Musician Says 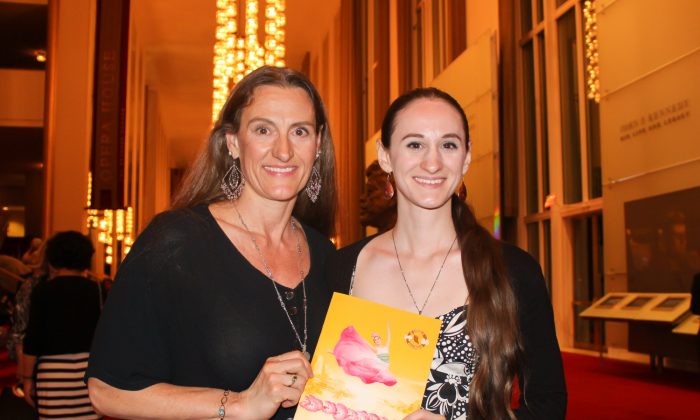 “I was really happy to see Eastern instruments featured in a Western orchestra. That was really cool. I saw the soundtrack beforehand, and I was wondering if it was really that good. And I can see why you would want to listen to it by itself as it was really good, making me want to go listen to more of the erhu and pipa.”

“The notations are so different. I’d really be interested to see what the music looks like, like the sheet music, how the composers put it together. I think that will be very interesting to see because even the stylistic differences are very hard to combine. But it went all together so well.”

“[I] could see the emotions in the little movements, in the characters, the little hand movements. I was very impressed by their attention to details in the choreography for sure.”

“I got goosebumps several times just the music because you can just hear all the harmony coming together.”