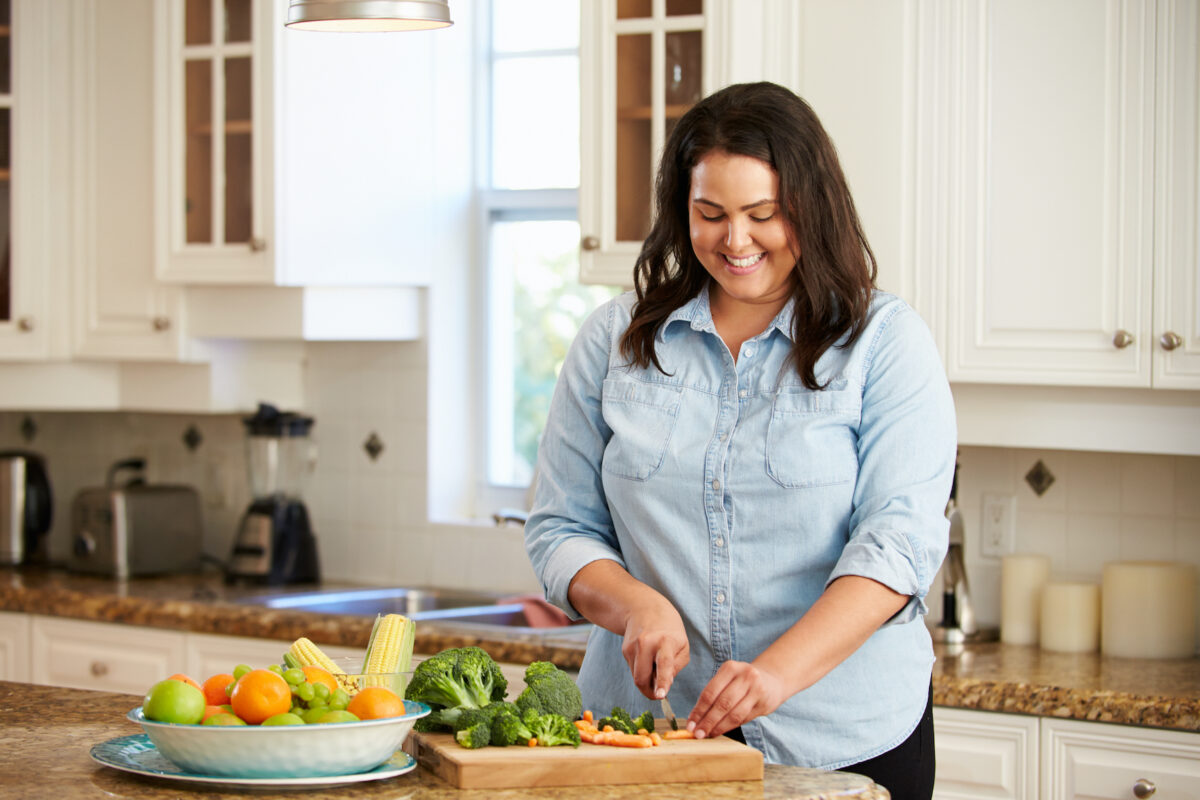 How Your Sense of Free Will Affects Your Health

In the lingo of modern science, self-efficacy is an overarching character trait with wide-ranging implications
BY Martha Rosenberg TIMEMay 9, 2022 PRINT

Do you feel that you have control over the events in your life? Or do you feel that you’re buffeted by forces beyond your control? If you believe that your choices, actions, and behaviors are the deciding factor in how your life unfolds, you’re said to have an “internal locus of control.” But if you believe that your life is decided by factors outside your control, you’re considered to have an “external locus of control.”

Of course, most people have a combination of both perceptions—they see that they have free will and abilities, but also that “luck” and the actions of others have a great influence on their lives. One danger of believing too strongly that your life is run by outside factors is when things don’t go well, you can attribute blame to others and abdicate responsibility, such as blaming a teacher for a bad grade on a paper.

An internal LOC, a belief in one’s own ability to navigate life, has even been found to help people cope with living in high-crime neighborhoods. It has been correlated with the willingness to pursue preventive health care measures such as mammograms, participation in recycling behavior, and even with improved performance in college football.

Certainly, health problems can threaten our feelings of control and self-efficacy. When it comes to conditions such as cancer and neurological diseases such as Parkinson’s and dementia, we know we didn’t cause them and often feel powerless over the prognosis. Still, experts say that feeling some control over health conditions does help.

In a 2022 article in the journal Patient Preference and Adherence, patients with metastatic prostate cancer experienced greater internal LOC when they were involved in treatment decision making and their health care providers used patient-friendly language. In the Journal of Health Psychology, patients who lacked an internal LOC and felt powerless over their circumstances experienced greater depression. And in the Journal of Psychology, women with breast cancer were seen to have better coping strategies and quality of life when they had an internal LOC.

Obesity and Locus of Control

One area in which feelings of powerlessness are rampant is obesity; many people carrying excess weight say they can’t lose weight and that they’re just “born that way” or that they’re “big-boned.”

A 2018 study in the International Journal of Research and Analytical Reviews notes that adolescents who have external rather than internal LOC believe external forces make them eat and “have higher levels of cortisol, very likely also affecting their long-term health e.g. developing overweight/obesity.”

“If a child is raised with forming healthy relationships with the environment and better control (internal) he is expected to be good and healthy. Conversely, if it is external locus of control it might lead to … unhealthy development like obesity/overeating as compensatory adaptive behaviors of the child in the long run,” the study reads.

Research in the journal Frontiers in Endocrinology states that LOC “is an important characteristic in relation to obesity because, by definition, it indicates whether an individual believes that his or her environment and choices are under his or her control. Thus, in addition to actual physical cues of hunger or satiation, the ability to interpret those cues appropriately in a given social setting will help determine how obesity develops and persists.”

Like the researchers in the International Journal of Analytic Reviews, the Frontiers researchers see a role of cortisol in obesity, and they speculate that it may have an influence beyond LOC issues.

The researchers also speculated that the external LOC of obese people may earn them inferior care from health care professionals compared with that received by “internally focused people will tend to succeed more often in weight-loss endeavors.” The former may be “afforded less patience and time focused on their health behaviors” according to the scientists.

There may also be a link between mothers’ locus of control and their offspring, researchers speculated in the International Journal of Obesity. Improving mothers’ LOC while pregnant may have positive effects on their children’s weight and LOC.

Alcohol and Drug Addiction and Locus of Control

Like those who overeat, many who use drugs and alcohol to excess say external factors make them do it; psychologists say that means they lack an internal locus of control. Research in the Journal of Substance Abuse Treatment confirmed this and found that an internal LOC was highly correlated with recovery from addiction in cocaine abusers.

“Scores of hospitalized cocaine abusers made an internal shift over the course of treatment,” the researchers wrote.

Researchers in the Industrial Psychiatry Journal wrote that the LOC in alcoholic patients “was externally oriented,” yet if this were changed, the patient would be “likely to improve.” However, lacking an internal LOC in alcohol addiction could be positively transmuted when people with alcohol addiction acquire a spiritual LOC, such as seen in 12-step alcohol recovery groups, according to research published in the journal Addictive Behaviors. In other words, these people gained faith.

While studied patients admit they don’t have sufficient internal LOC to stop drinking, they acquired the belief in “God control over initial cessation of drinking” and “God control over one’s continued maintenance of sobriety.” These “changes in alcohol-related God control beliefs throughout the course of recovery” merit further research, according to the researchers.

Other Health Benefits of an Internal Locus of Control

Alcohol and cocaine abuse aren’t the only addictions that can benefit from improved self-efficacy and a belief in one’s own ability to navigate life—features of an internal locus of control. An improved “health” LOC helps young people control smoking of cigarettes and e-cigarettes, according to an article in the journal Toxics. The newly recognized disorder of “internet addiction” stems from an external rather than internal LOC, researchers wrote in the journal CyberPsychology & Behavior.

A strong or weak internal LOC is a factor in how well people who have taken “predictive testing” that indicates they’ll develop inherited dementia cope, researchers wrote in the journal Alzheimer Disease & Associated Disorders. And, similar to the “God control” seen with some recovering alcoholics, a “spiritual health locus of control,” was correlated with higher odds of life satisfaction in African Americans who survived breast cancer, according to the Journal of Psychosocial Oncology. Again, the feeling that one isn’t “in control” of one’s own circumstances is replaced by the “control” of spiritual beneficence.

Finally, external versus internal LOC can even affect work stress, researchers wrote in the American Journal of Health Promotion. Those who have an external locus of control may feel stress in environments characterized by loss of structure, whereas those with internal LOC do well with less structure and more autonomy.

Certainly, there are many aspects of life—from our genes and jobs to our families and social-economic conditions—that aren’t under our control or even of our choosing. However, research suggests that a feeling of some mastery over our circumstances, whether shared decision making with medical providers, identifying new personal strengths, or spiritual faith, makes a positive contribution to our overall health. An internal LOC keeps us from feeling completely powerless over circumstances and buffeted by outside forces, which, in turn, helps our health.