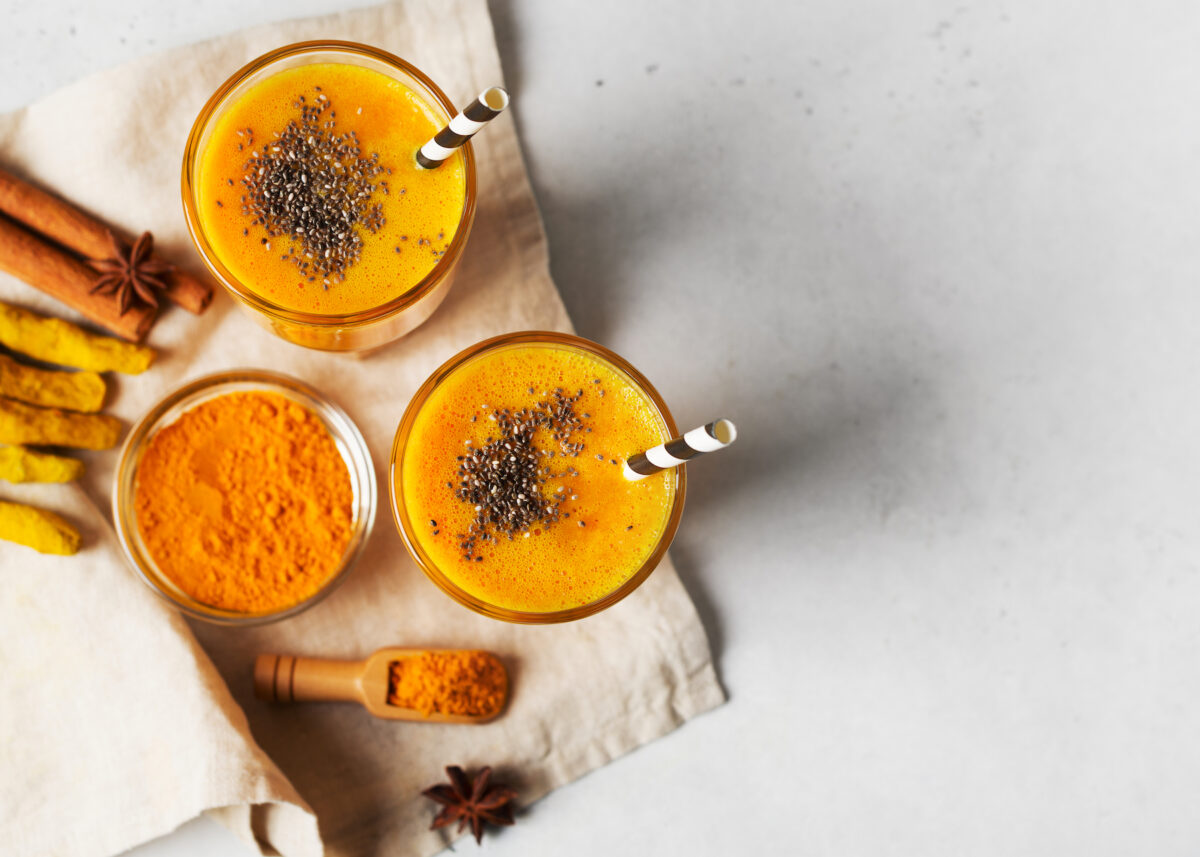 Brain regeneration: long considered a feat impossible to accomplish, compelling research now reveals how a simple spice might contribute to stimulating the stem-cell mediated repair of the damaged brain

Turmeric is hands down one of the, if not the, most versatile healing spice in the world with over 800 experimentally confirmed health benefits, and an ancient history filled with deep reverence for its seemingly compassionate power to alleviate human suffering. It may also represent the pharmaceutical industry’s single most existential threat, given that the preliminary science signals turmeric is at least as effective as 14 drugs, and orders of magnitude safer as far as toxicological risk.

That said, most of the focus of turmeric research over the past decade has been centered on only one of its many hundreds of phytocompounds: namely, the primary polyphenol in turmeric known as curcumin which gives the spice its richly golden hue. This curcumin-centric focus has led to the development of some very good products, such as phospholipid bound curcumin concentrate (e.g. Meriva, BCM-95) which greatly helps to increase the absorption and bio-activity of curcumin. But, curcumin isolates are only capable of conferring a part of turmeric’s therapeutic power – and therein lies the limitation and hubris of the dominant model where the focus is on isolating the presumably primary “magic bullet ingredient.”

Indeed, it has become typical within the so-called nutraceutical industry to emulate the pharmaceutical model, which focuses on identifying a particular “monochemical” tree within the forest of complexity represented by each botanical agent, striving to standardize the delivery of each purported ‘active ingredient’ with each serving, as if it were a pharmaceutical drug. These extraction and isolation processes also generates proprietary formulas which are what manufacturers want to differentiate their product from all others and henceforth capture a larger part of the market share; a value proposition that serves the manufacturer and not the consumer/patient.

Truth be told, there is no singular ‘magic bullet’ in foods and herbs responsible for reproducing the whole plant’s healing power. There are, in fact, in most healing plants or foods hundreds of compounds orchestrated by the intelligent ‘invisible hand’ of God or ‘Nature,’ or whatever you wish to call it, and which can never be reduced to the activity of a singularly quantifiable phytocompound or chemical.

Beyond The Curcumin ‘Magic Bullet’ Meme

Not long ago, a highly compelling study published in the journal Stem Cell Research & Therapy provided additional support for the concept that curcumin alone is not enough to explain the healing power of turmeric as a whole plant. The study found that a little known, fat-soluble component within turmeric – Ar-tumerone – may make “a promising candidate to support regeneration in neurologic disease.”

The study found that when brain cells were exposed to ar-tumerone, neural stem cells increased in number through enhanced proliferation. Moreover, these newly formed neural stem cells also increased the number of fully differentiated neuronal cells, indicating a healing effect was taking place. This effect was also observed in a live animal model, showing that rats injected with ar-tumerone into their brains experienced increases in neural stem cell proliferation and the creation of newly formed healthy brain cells.

How To Get The Most Out of Your Turmeric

One of the most frequent questions we field is ‘what is the best type of turmeric or curcumin to use’? Obviously, given the aforementioned research, the whole plant is going to carry a wider range of therapeutic compounds than curcumin alone. And yet, most have been heavily enculturated to focus entirely on the ‘how much’ question, opting to identify the molecular weight (i.e. how many milligrams in a serving) of a particular compound as more important than the qualitative dimensions (e.g. is it organic? It is delivered within its natural context as food or a whole plant?) which reflect the type of nutrigenomic information the substance contains, and therefore the ‘intelligence’ it embodies.

And really, there is no generic answer to a generic question about the best way to take turmeric/curcumin. The question always comes from an individual with a particular need, and so, recommendations must be bio-individualized.

For instance, if you have colonic inflammation or polyps, and you are trying to use turmeric to reduce inflammation there or regress precancerous growths, then using the whole plant is best versus a highly bioavailable form of curcumin in capsule form (e.g. Meriva), for instance, which will likely be absorbed by the small intestine and mostly pass through the liver never getting adequate quantities to the large intestine. So, in this person’s case taking a teaspoon of relatively difficult to absorb turmeric may result in painting the diseased surfaces of that person’s intestinal or colonic lumen with exactly the form needed to reverse disease.

But what if you have someone who wants to experience a systemic effect, say, for arthritis or for brain cancer? In these instances, getting turmeric compounds such as curcumin through the glucuronidation barrier in the liver with a phospholipid-bound or black pepper (piperine) combination could be ideal. There is certainly a place for the ‘nutraceutical’ model when properly applied, especially when provided as an adjuvant to the pharmaceutical model within an integrative medical setting.

Ultimately, the goal is not to wait to have such a serious health problem that you have to force yourself to take a ‘heroic dose’ of any herb or food extract. Better is to use small amounts in culinary doses in combination with ingredients that synergize on a physiochemical/informational and sensual basis (producing the all important vitamin P [pleasure] as well!). Recently we actually featured a study that showed culinary doses of rosemary helped improve memory whereas higher ‘heroic’ doses impaired it!

This is why exploring the use of turmeric in curries, or by adding a pinch in a smoothie, may be an ideal daily supplementation approach, versus capsules, whose questionably ‘natural’ capsules and excipients all can add up to cause some stress on the liver you are trying to protect with these natural interventions. Just remember quality is everything and less can be more!