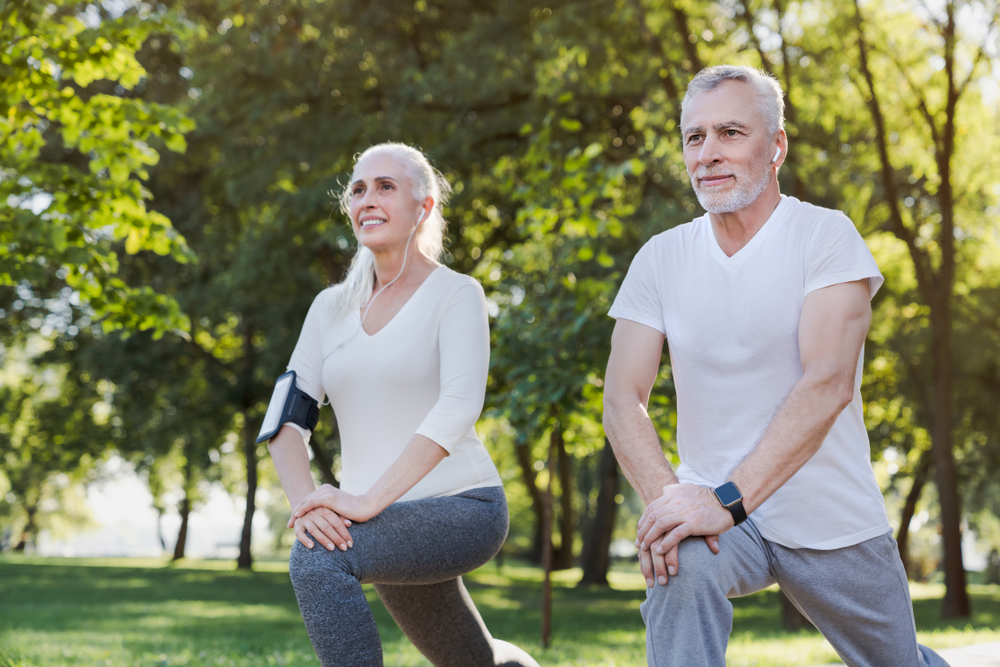 Being optimistic and carrying a positive attitude can help you live longer. (Shutterstock)
Better Living

How Optimism May Keep You Alive Longer

A recent study suggests that optimism might be a secret to longevity.
BY Kira M. Newman TIMEFebruary 9, 2022 PRINT

You’ve probably heard a story or two about someone who lived past 100. Perhaps you have a wise-cracking great-grandfather. Or maybe you heard about that WWII veteran who ate ice cream and smoked cigars every day.

According to a recent study, one secret to a long life might be wholly unrelated to what we eat or how much we exercise: our optimism.These stories tend to be both remarkable and slightly baffling. Sometimes, they defy our assumptions about what keeps people alive. What is their secret?

Similar patterns held even after accounting for other factors that could have influenced their optimism and survival, such as their socioeconomic status, how healthy they were to begin with, and whether they were depressed.

“Optimism may be an important psychosocial resource in promoting healthy aging,” the researchers write.

Why is optimism a survival skill? For one, it might motivate us to take better care of ourselves. That’s one way to interpret another finding in the study: The link between optimism and longer life got weaker after accounting for the healthy behaviors that people engaged in, like eating well, exercising, not smoking, and getting regular medical checkups.

“Optimistic individuals tend to have goals and the confidence to reach them; thus, optimism may foster health-promoting habits,” the researchers write. Optimists may be more engaged with self-improvement and ready to tackle obstacles they encounter on the road to good health.

If your glass is half full, you might also be better at coping with stress and negative emotions so they don’t get under your skin and compromise your health. Indeed, optimistic people do tend to look healthier on a variety of biological tests.

While previous studies have found that optimists are protected against premature death, this is the first to examine the “exceptional longevity” that people strive for. And it complements other research suggesting that happy people—people who demonstrate more positive emotions or are more satisfied with life—may also live longer.

These findings might not seem like good news to those of us who aren’t natural optimists. But perhaps that’s my knee-jerk pessimism talking. Luckily, research suggests that optimism is something we can cultivate—by practicing gratitude, envisioning our “Best Possible Self,” or doing certain types of therapy. And that makes the future look a little bit rosier.

Kira M. Newman is the managing editor of Greater Good. Her work has been published in outlets including The Washington Post, Mindful magazine, Social Media Monthly, and Tech.co, and she is the co-editor of The Gratitude Project. This article was originally published on the Greater Good online magazine.