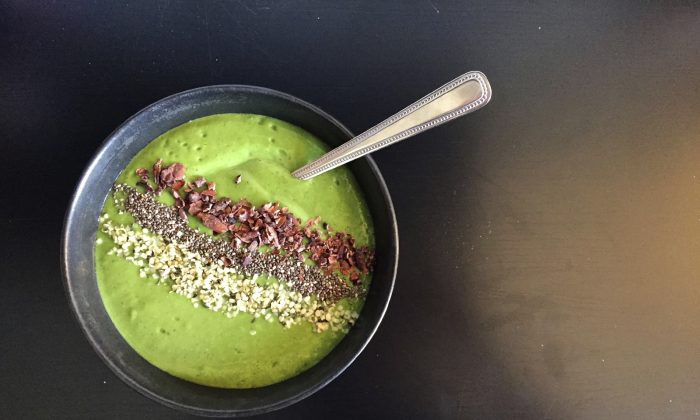 Hemp seeds are gaining increased recognition as a delicious and nutritious food, but few still know they have significant medicinal value as well.

One of the most potent medicinal foods on the planet is the hemp seed, which has a documented history of use in in the Chinese pharmacopeia that goes back to 2727 B.C., and archeological evidence indicating it was likely used as far back as 12,000 B.C.

A recent study published in the Journal of Agricultural and Food Chemistry summarized its nutritional properties as follows:

Hemp seed has high levels of fatty acids, protein, insoluble fiber, and a rich set of minerals and vitamins. It is considered to be perfectly balanced with regard to the ratio (3:1) of two essential polyunsaturated fatty acids (PUFAs) for human nutrition, linoleic (ω-6) and α-linolenic acids (ALA) (ω-3).

The study also summarized the growing body of research in existence that demonstrates their medicinal properties:

Titled, “Characterization of Lignanamides from Hemp Seed and Their Antioxidant and Acetylcholinesterase Inhibitory Activities,” the new study explored the hitherto unexamined presence of secondary metabolites of hemp seed in order to identify bioactive compounds that could help explain both their observed and purported health benefits.

The investigation led to the isolation of new phytochemicals known as lignanamides, these liganamides were tested in cell studies (in vitro) and exhibited two properties of potential therapeutic relevance:

The beneficial role of antioxidants will already be clear to most readers. Antioxidants, of course, have a broad range of therapeutic properties, from reducing accelerated aging to reducing the risk of DNA damage linked to cancer.  But what do acetylcholinesterase inhibitors do? One of the most well known functions of acetylcholinesterase inhibitors are to reduce the activity of enzyme that degrade the neurotransmitter acetylcholine, adequate quantities of which are necessary for the optimal functioning of our memory.  There are, in fact, an entire class of Alzheimer’s drugs whose purported mechanism of action is to inhibit the acetylcholinesterase enzyme. These, however, have a broad range of side effects, making natural modulators of this enzyme all the more desirable. To this point the researchers concluded their study:

“The bioassay results of the current study suggest that hemp seed, with lignanamides as nutrients, may be exploited for their bioactive potential, because compounds with both antioxidant and acetylcholinesterase inhibitory activities are good choices for multitarget anti-Alzheimer’s disease candidates.”