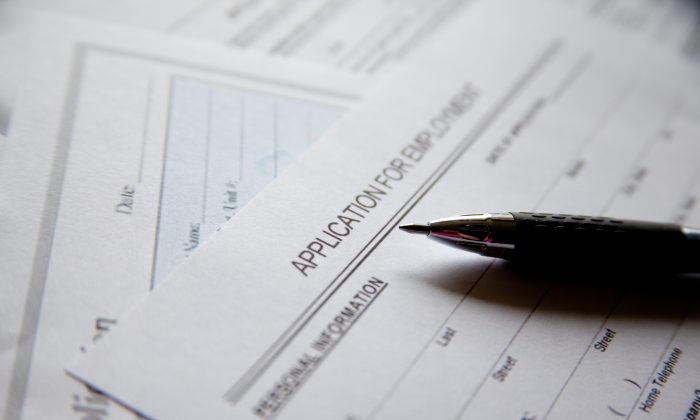 Smoking marijuana regularly increases your chances of landing a lower-paid, less skilled, and less prestigious job, having financial problems, having workplace ethics issues and troubled relationships, according to a recent study.

A team of researches from the University of California–Davis, Duke University, and other institutions, looked at some 950 people who underwent detailed examinations every few years since they were born in 1972-1973 in Dunedin, New Zealand. Between ages 18 and 38 the examinations included information related to marijuana use.

“Our study found that regular cannabis users experienced downward social mobility and more financial problems such as troubles with debt and cash flow than those who did not report such persistent use,” said Magdalena Cerdá, first author of the study and an epidemiologist at the University of California, Davis. “Regular long-term users also had more antisocial behaviors at work, such as stealing money or lying to get a job, and experienced more relationship problems, such as intimate partner violence and controlling abuse.”

The study participants who abstained from marijuana completely did slightly better than those who reported they used marijuana occasionally. That held true for all the indicators the researchers looked at—social mobility, financial difficulties, antisocial behavior in workplace, relationship conflict, and traffic convictions.

Yet over the two decades tracked by the study, 15 percent reported at least once they were smoking marijuana regularly, meaning four times a week or more.

And this group did much worse.

They did just as bad as alcoholics in the group. In fact, the marijuana smokers were even more likely to have financial problems than the alcoholics.

And the problems got worse for people who over the years repeatedly reported regular use or dependency on marijuana.

The study authors said one of the values of their work was ruling out many other factors that may have caused the problems.

Cannabis was not safe for the long-term users tracked in our study.
— Magdalena Cerdá, University of California

All these adjustments lessened the negative effects exhibited by marijuana users, but could not explain them away.

The problems were also not caused by marijuana-related criminal records. Even those who were never convicted for marijuana offenses had economic and social problems.

“Our research does not support arguments for or against cannabis legalization,” said Cerdá “But it does show that cannabis was not safe for the long-term users tracked in our study.”